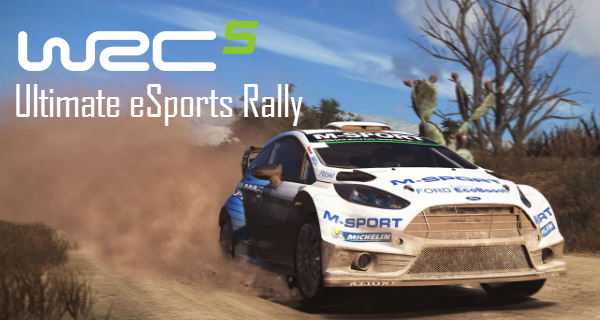 The World Rally Championship game has taken its spot as an eSport event in 2016. From the start of the official 2016 WRC season in January, hardcore gamers can now take part in their own championship matches for WRC 5.

WRC 5 will be the first ever racing video game to feature its own Global eSports championship, allowing gamers to compete simultaneously in a multiplayer setting with each round in the 2016 WRC season. Now huge fans of the game will have more motivation to get better and be the best virtual rally driver in the world. 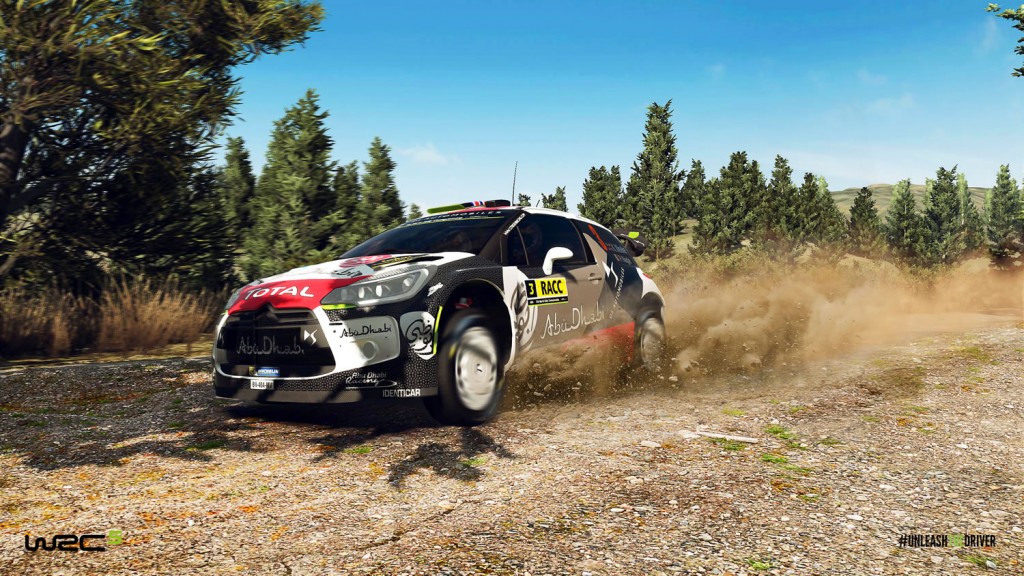 The WRC eSports Championship will start alongside the 2016 WRC season in January and will be organized by the world’s largest eSports company, ESL. They will form a partnership with the game’s publisher, Bigben Interactive, and its developer, Kylotonn Games. More information about the competition will be announced in the upcoming weeks.

There aren’t a lot of big driving games on the eSports scene, but racing fans will soon be able to follow the best virtual rally drivers on Twitch as they do preliminary races online during the season, right before they compete in a big live tournament for the final round of the 2016 season.

WRC 5, the official video game of the FIA World Rally Championship, is released on October 16,2015 and will be available on Xbox One, Xbox 360, PS4, PS3, PS Vita, and through Steam for the PC.

An eSports championship? Really? This is awesome! I love WRC! I’m sure this will be great! 😀