Blizzard released WoW Patch 9.1 to the PTR, and we’ve got details on its content, bosses, and item levels.

Patch 9.1 brings with it tons of content including the following: 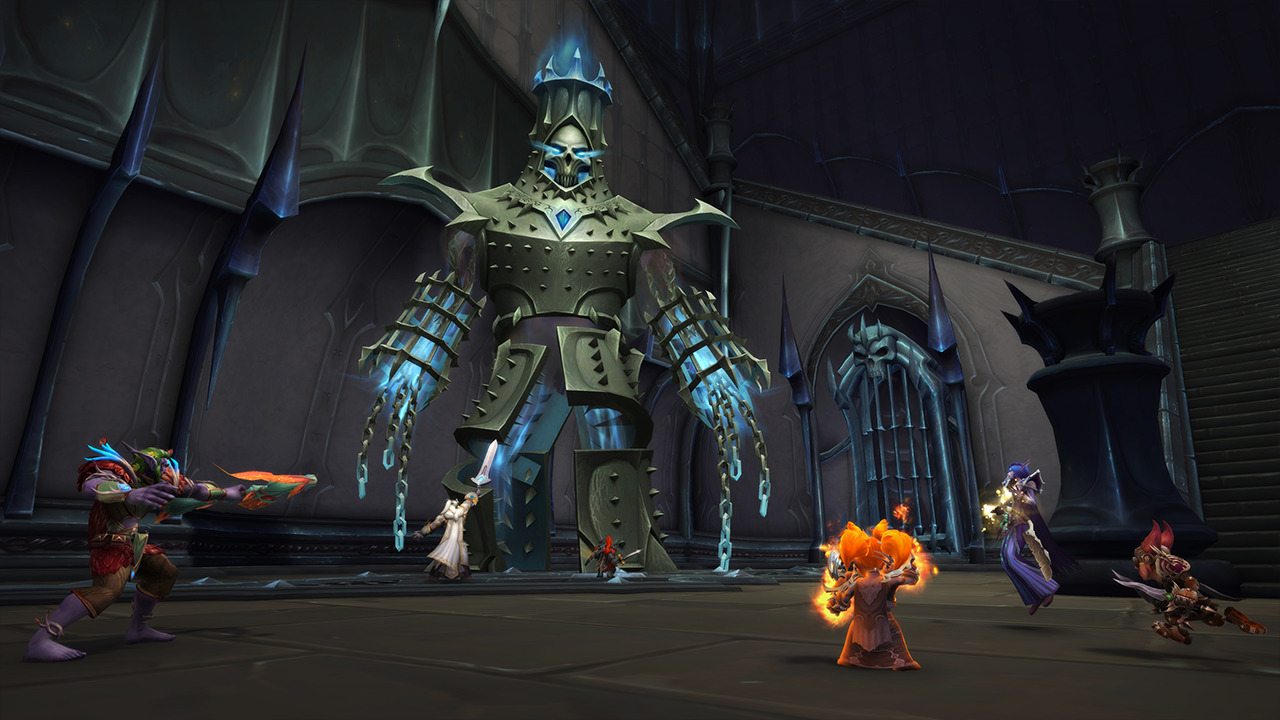 The status of Patch 9.1 on the PTR

All introductory quests for patch 9.1 and the events around the Maw and the Ardenwald are already working perfectly and could almost be uploaded directly to the live server. Of course, the in-game cinematics still have placeholders so as not to spoil the important story content around Sylvanas, Tyrande etc. yet.

The first videos will probably be dug up by dataminers in the next two to three weeks. The pact assaults (alternating events similar to the BfA/Legion assaults) are also already implemented — at least half of them. The Venthyr and Nachtfae pact assaults are not yet in play as of this writing. 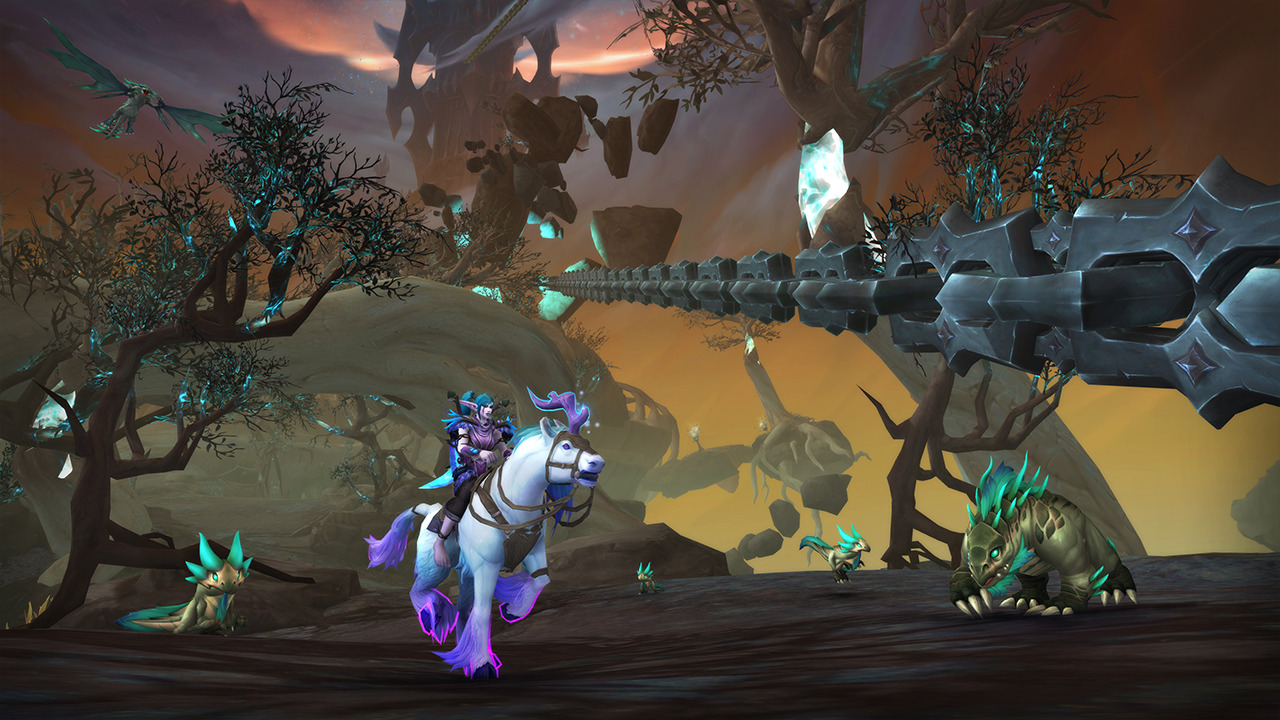 Here are the bosses you will encounter in the new Patch 9.1 Chains of Domination raid, Sanctum of Domination:

There’s also news for the loot hunters among you, because the WoW dataminers have already recorded the item levels of the loot of the Sanctum of Domination. Not surprisingly, the items of the last two bosses Kel’thuzad and Sylvanas have a higher value than those of the previous bosses.