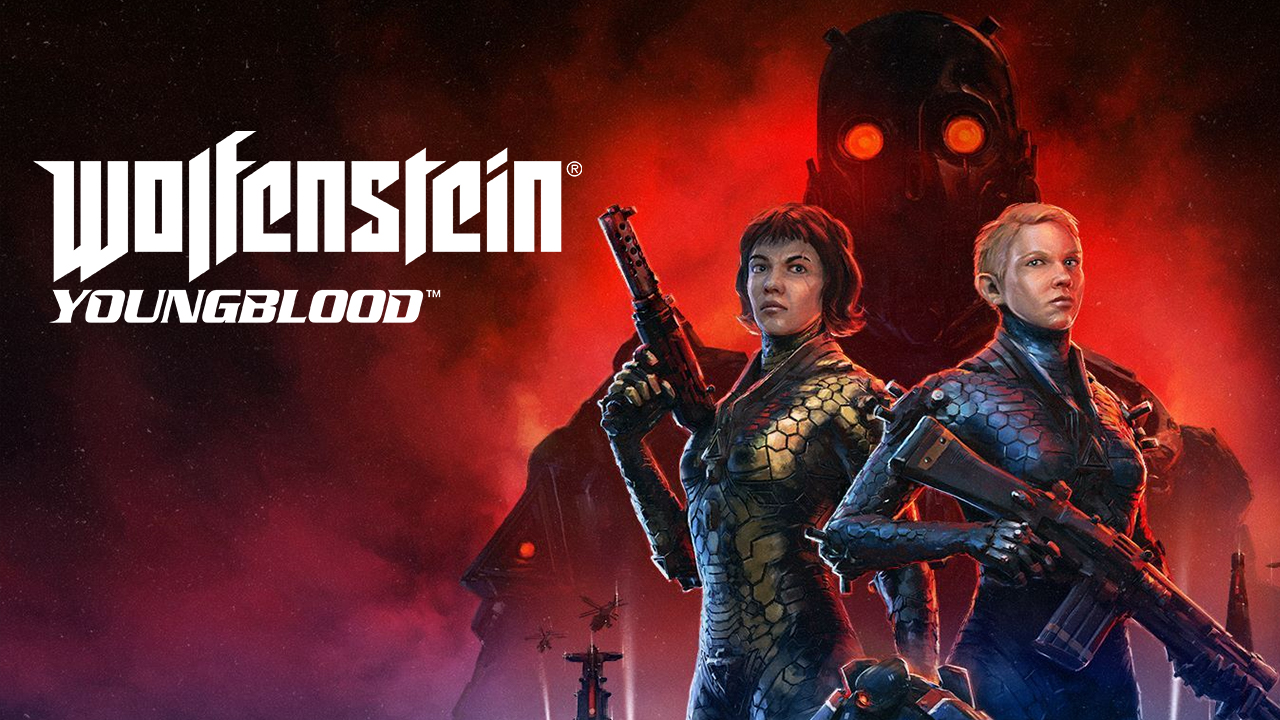 After a recent surprise announcement, Wolfenstein Youngblood is available now on PC and Bethesda is celebrating with a new action-packed launch trailer. The trailer is set toa recorded message from B.J. Blazcowicz and goes from flashbacks from Wolfenstein 2 The New Colossus to fast-paced sequences from Youngblood.

Youngblood stars Blazcowcz’s twin daughters who come to Nazi-occupied Paris in search of their missing father. Them being their father’s daughters, they end up fighting the Nazi to liberate the country while they’re there. You can get a glimpse of the twins blasting Nazis to pieces in the full launch trailer below:

The trailer may have spoiled the game a bit as it ends with the twins reunited with their father as they make a last stand against an incoming Nazi army. It’s the closest you’ll ever get Wolfenstein into family-friendly territory, I guess.

Wolfenstein Youngblood is out today for PC. Console players will need to wait until tomorrow for the game to land on Xbox One, PlayStation 4 and Switch.