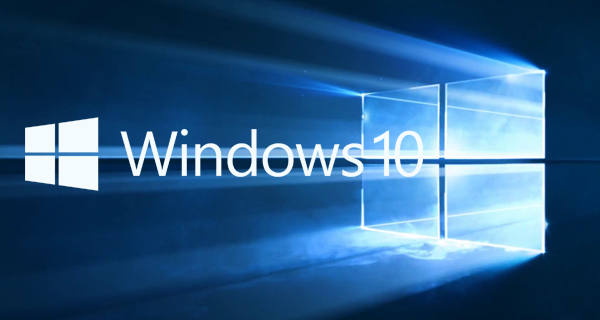 Windows 10 is seen to be the top operating system Steam gamers use. This is according to the latest data in Steam’s Hardware and Software Survey.

In March of this year, Windows 10 has already surpassed Windows 7 in the 64-bit only versions list. During that time, however, Windows 7 is still dominant when both the 32-bit and 64-bit versions’ totals are combined. 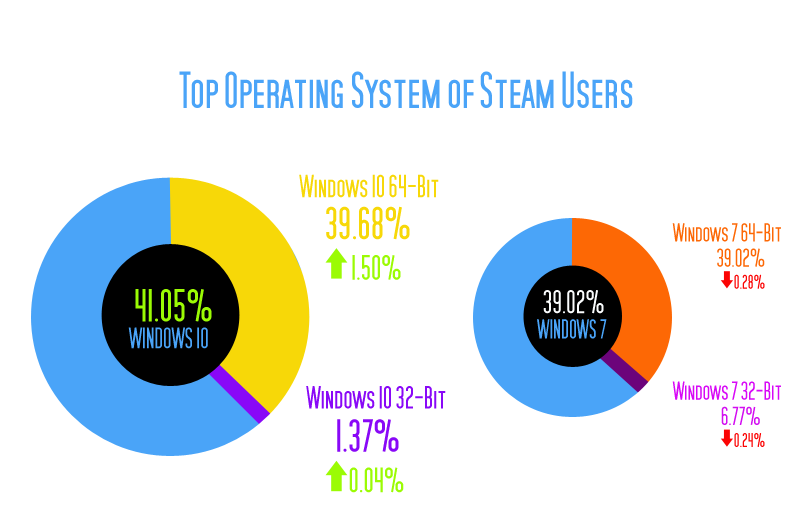 Steam gamers also still hugely prefer Windows operating systems as compared to OS X and Linux. Windows dominates with a percentage of 95.42% of users, while OS X has 3.60%, and Linux with 0.84%. 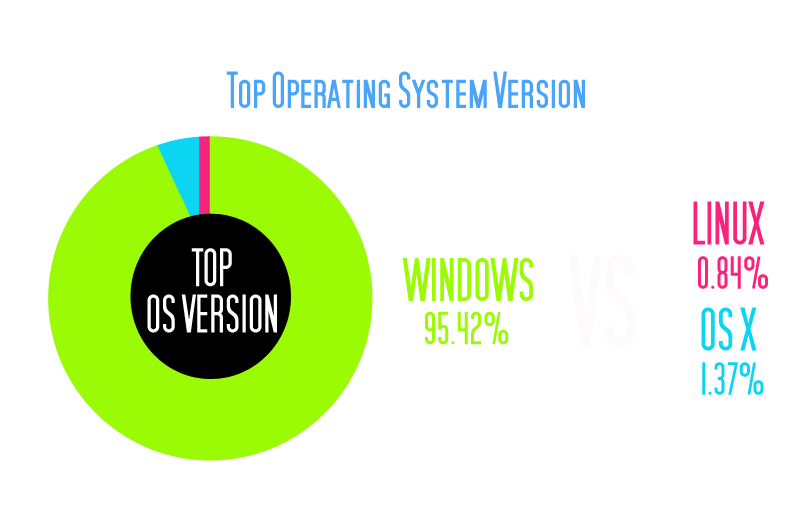 Meanwhile, a new metric specifically for VR Headsets has been added to Steam’s Hardware and Software Survey. The HTC Vive dominates the list with a percentage of 66.61% as compared to the Oculus Rift DK 2’s 19.49% and Oculus Rift’s 13.9%. 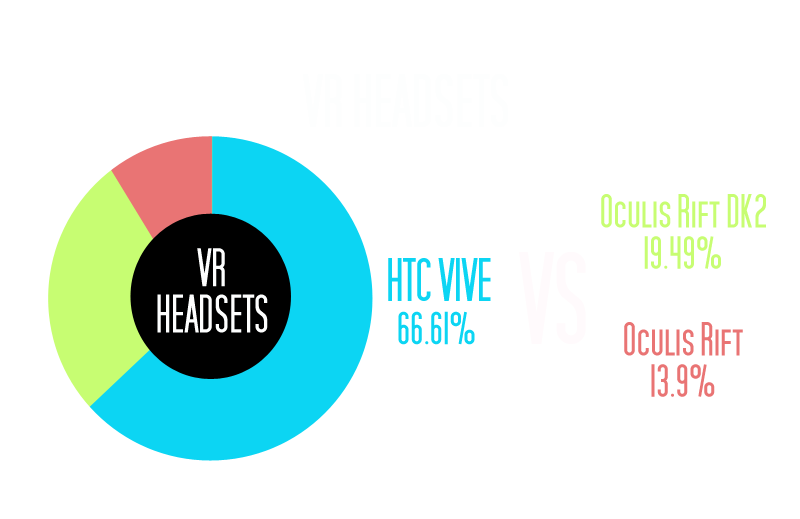 The Steam Hardware and Software Survey is a survey conducted on a monthly basis. User participation to the survey is optional and anonymous. The survey data is used by Steam to help them make decisions on the kinds of technology investments and products they will offer in the future.

This does not look too good for Linux gamers and Mac gamers overall.