Wildstar Hops On the Free-to-Play Wagon 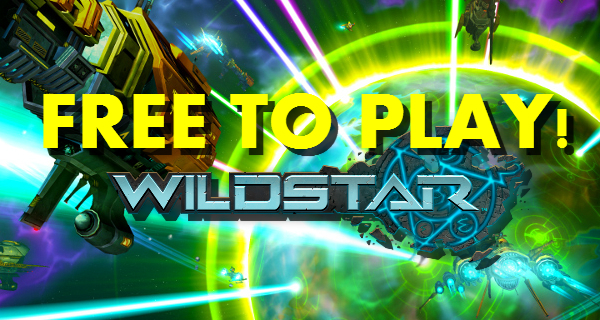 Just a little over a year after its release, Carbine Studios’ very own MMO, Wildstar, decides to drop its subscription fees and open the game to everyone. Aside from the release of its free-to-play version, a “big content update” called Wildstar: Reloaded was also included.

In a press release by Mike Donatelli, product director for Carbine Studios, he revealed that feedback from their fan base through Wildstar’s closed beta made them create the game in a fun, accessible, and engaging manner.

“We received a ton of positive feedback from our fan base through our closed beta and have worked to create a game that is fun, accessible, and engaging for all players,” he said.

With regards to coming up with the decision to switch to free-to-play, Donatelli mentioned in an interview with Gamespot that the deciding factors included the number of people playing after its launch as well as where the game currently stands in the MMO market. The main factor, however, was the realization on their part that they just want to make sure that anyone who wants to play Wildstar will be able to do so without any “barriers to entry”.

“The main driver behind that decision was really, anyone who wanted to play WildStar we wanted to make sure that they were able to do that,” Donatelli said.

With the game transitioning to free-to-play, players won’t have to pay subscription fees, however, optional in-game purchases such as player services, cosmetic offers, etc., will still be present in the game. On the other hand, players who have an active subscription (Signature Players) will get to enjoy bonuses and other exclusive features. 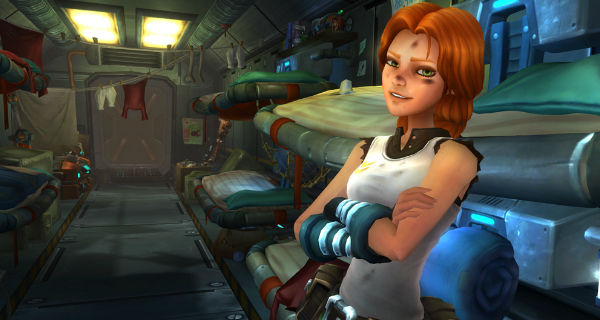 “Nexus is waiting for ya”

For everything you want to know about Wildstar’s free-to-play release, simply visit their FAQs.

Let’s see each other in Nexus, folks! If you’re in-game, let us know your experience in the comments below!

Awesome! Now we all can play this game! 😀
I hope there won’t be too many bonuses for players who pay