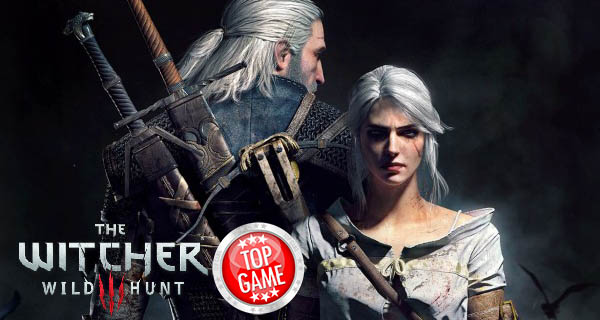 Cd Projekt Red’s Witcher 3 Wild hunt has previously announced their Game of the Year Edition. Recently, they have revealed a video trailer for it. The GOTY edition will, of course, have the core game as well as the game’s expansion packs which are Hearts of Stone and Blood and Wine. Included in the edition are all the updates and DLC’s released for the game.

Get to preview The Witcher 3: Wild Hunt Game of the Year Edition trailer below:

The GOTY edition of Complete Edition is now available for PC, PlayStation 4 and Xbox One. You can check out the best rates with our trusted stores as well.

Along with the GOTY edition release is a patch release. We’ve got the list of what the patch covers! 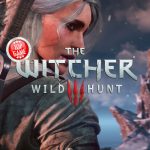