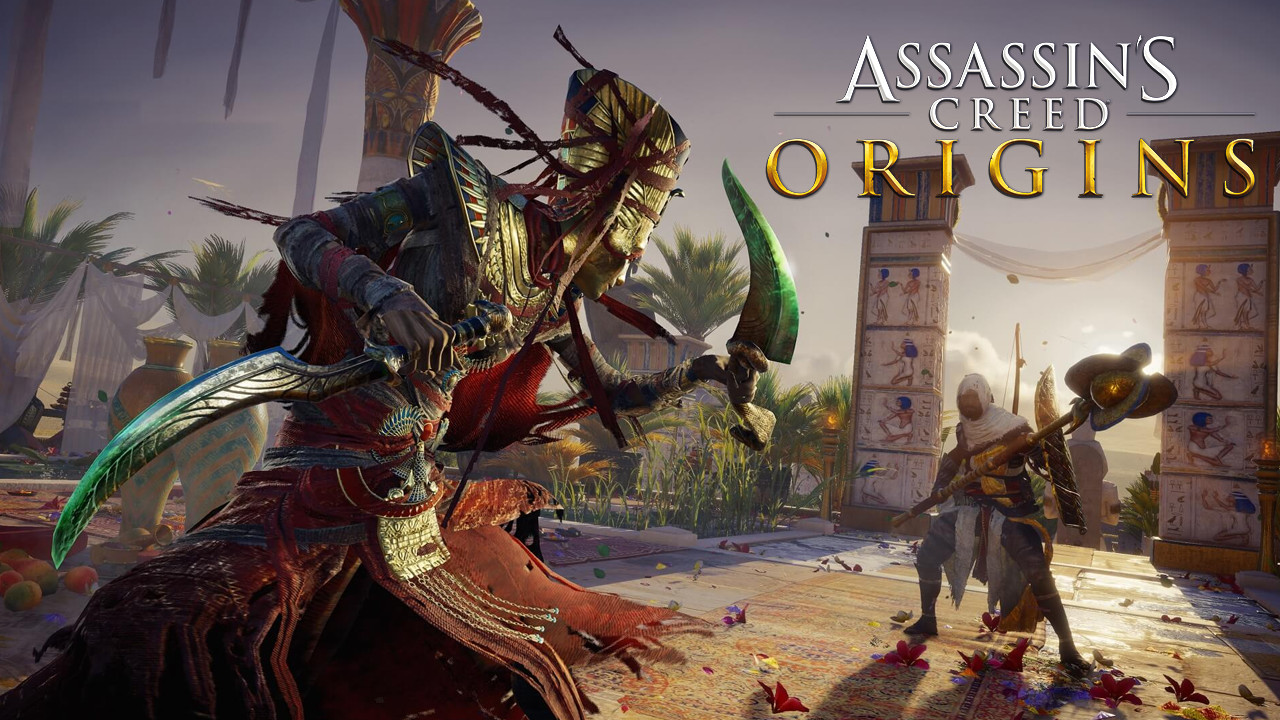 After the successful release of the educational and non-combative stand-alone mode, Assassin’s Creed Origins is now stepping back into the dark and gritty world of Egyptian mythology with the launch of The Curse of the Pharaohs DLC. And to celebrate its upcoming release, Ubisoft has posted a launch trailer for fans to enjoy.

The DLC adds a new map that will let players explore real world locations like the temples of Karnak and Luxor. Bayek will need to cross the Nile and journey into the Valley of the Kings where the tombs of Egyptian royalty lie defiled and plundered. Each tomb houses a portal that will transport Bayek to alternate worlds built on each royalty’s restless afterlife.

Time-limited bosses called Shadows are also set to appear randomly. These are powerful physical manifestations of the undead pharaohs that Ubisoft promises will present a challenge even for high-level players. Once you defeat them in the living world, you’ll need to follow them into the afterlife where they receive a huge power boost and become even more difficult to lay to rest.

On the upside, Bayek’s level cap has been raised to 55. He’ll also have 7 new abilities to unlock and help him in the new otherworldly battles. Four of these are new archery abilities, two are buffs to other abilities, and the last one rewards Bayek for spending time in the afterlife. You’ll need a total of 15 Ability Points to unlock all 7.

Assassin’s Creed Origins The Curse of the Pharaohs will be launching on 13 March for PC, Xbox One and PS4. The DLC comes as part of the Season Pass or can be purchased separately.

Here are Last Week’s Top Selling Games in the UK

Top Selling Games in the UK last week have been listed and if you’re looking for something good to play, this list should help you pick.

The Curse of the Pharaohs DLC looks pretty good, can’t wait to get back into Origins!﻿

I didn’t even play the main series yet, just a few minutes test, I think it’s better to buy the Gold Edition when the price drops a little more, don’t have to keep buying DLCs each time!