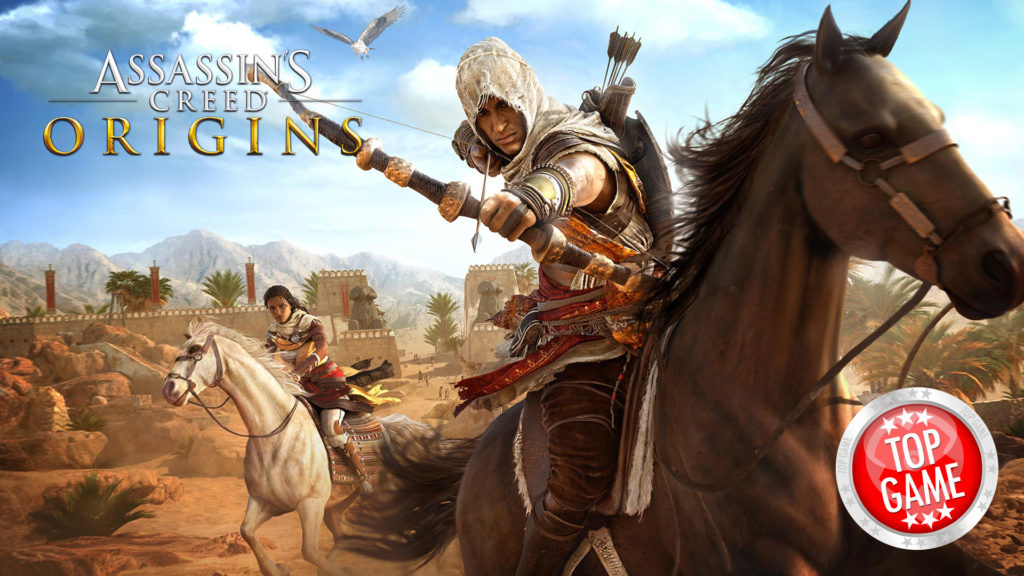 Ubisoft has revealed the Assassin’s Creed Origins live action trailer which shows some of the ways Bayek can assassinate his enemies.

The trailer is set in ancient Egypt, and it shows what looks like Bayek’s eagle at the start of the video. We then see the people start scrambling for weapons to start killing their enemies – from stabbing them in the back, to placing poisonous snakes on their beds while they sleep, and drowning them while they take their baths.

You can watch the Assassin’s Creed Origins live action trailer in full below:

In other news, the game’s System Requirements for PC were also recently revealed. Here’s a breakdown of what you’ll need if you want to play the game:

Assassin’s Creed Origins is all set for launch on 27 October 2017 on PC, Playstation 4, and Xbox One. 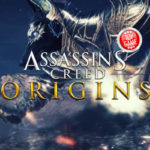 Indeed ancient Egypt is as vast as you can imagine it to be! Ubisoft has revealed details on the upcoming Assassin’s Creed Origins free DLC and Season Pass.

The trailer looks amazing﻿. I have a feeling that Bayek is gonna be the best assassin in the series﻿ 1 week left. 🙂

Hello there,
I love Assassin’s Creed so much and all versions of this game