NBA 2K17 Watch How It Got Its Realistic Audio! 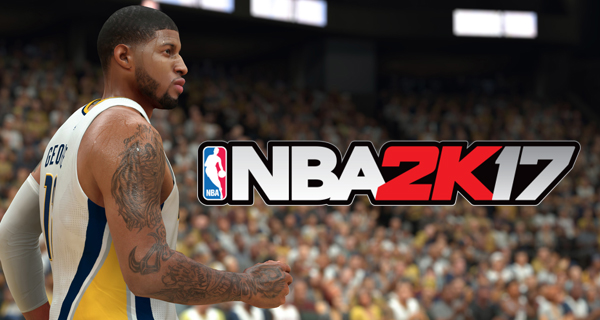 NBA 2K17 developer Visual Concepts has gone the extra mile to make sure the game is as realistic as it can get. Aside from its realistic graphics, animation, and even its in-game commentary, the team also went ahead and traveled more than 16,000 miles to record sounds from different NBA arenas.

More than 200 hours of NBA games have been recorded. From the audience’s cheers and jeers, the way the ball bounces on the floor, how it enters the ring, and even how each of the arena’s buzzers sound, the Visual Concepts team has recorded them all.

“The 2K development team traveled to all 30 NBA arenas to record and analyze the different sounds exclusive to each arena. Logging thousands of miles to bring you the most authentic experience in a sports game ever, watch how each arena in NBA 2K17 will have it’s own flavor and be more realistic than ever before,” says the developer.

Check out all the action in the video below: