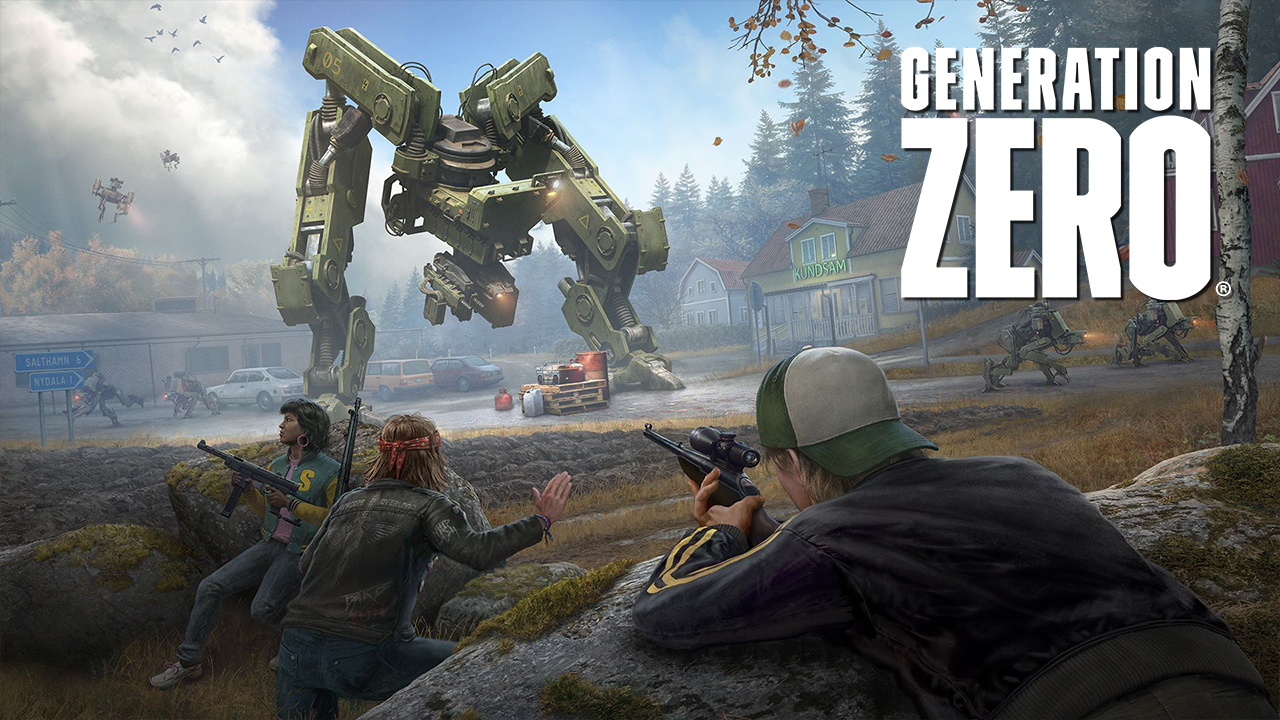 Retro-futuristic co-op shooter Generation Zero is launching in a few days and developer Avalanche Studios and publisher THQ Nordic are celebrating the upcoming release with a brand new trailer. The one-and-a-half-minute video gives a glimpse of how heavily outgunned humans strive to take on the highly intelligent alien mechs in the 1980’s Swedish countryside.

As previously revealed, the game is meant to be a 4-player co-op experience. The game can however be played solo if you don’t have a bunch of friends handy during your session. Players will be able to create their own characters and explore the open-world freely as long as they can use stealth and guerrilla tactics to their advantage.

You can preview how the game feels and plays in the launch trailer below:

Aside from the intriguing setting, another interesting bit about the game is the fact that any damage you do to the roaming alien robots is persistent. Any visual damage you inflict will still be there if you encounter the same enemy again a few hours, days or even weeks later. It really adds a lot to the immersion factor.