Uncover the Truth: Watch the Get Even Launch Trailer! 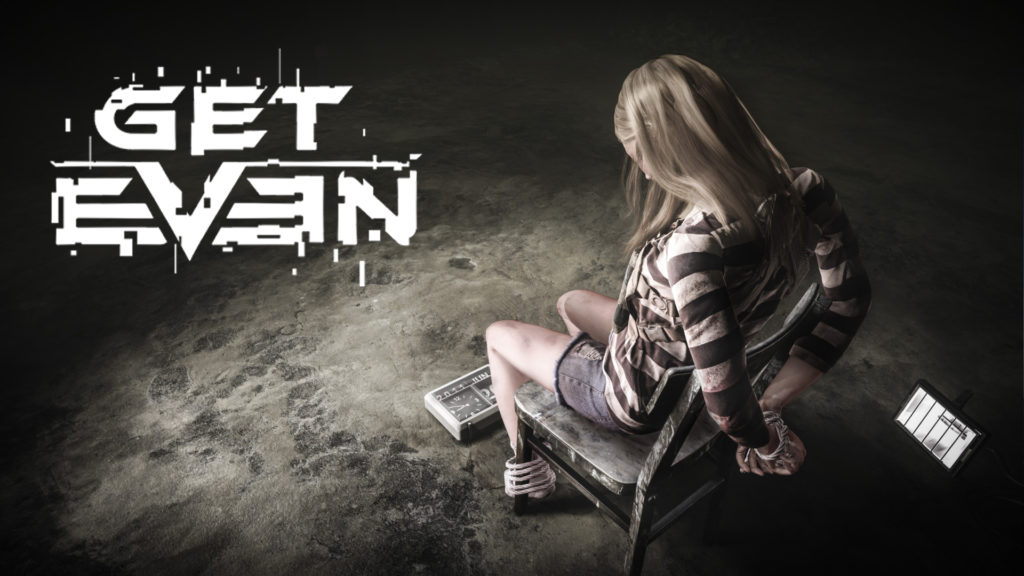 After a delay due to the attack on Manchester a month ago, Get Even is finally launched. BANDAI Namco Entertainment Europe has released the Get Even launch trailer, and it shows how you can use your environment to hunt for clues of your past.

Get Even is a psychological thriller game which puts you in the shoes of Black, a mercenary and hired gun. He awakes in an asylum with no memory of his past, and with a strange headset, called Pandora, on his head. With the help of this headset, Black explores the asylum, checking each and every item he finds along his way. These items may hold clues to his past, and the Pandora will let him experience them again.

But that’s not all! Amidst all the memories running around his head is an image of a girl tied on a chair, with a bomb strapped on her chest. Who is she, and why is she the only thing he remembers? Find out in Get Even! Out now on Steam, Playstation 4, and Xbox One!

Get Even Launch Trailer 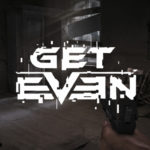 Get Even Release Moved to 23 June

The Farm 51’s Get Even release has been delayed to 23 June. The reason behind the change is due to the recent terror attack in Manchester