Watch Dogs 2 Human Conditions DLC is All About Biotechnology 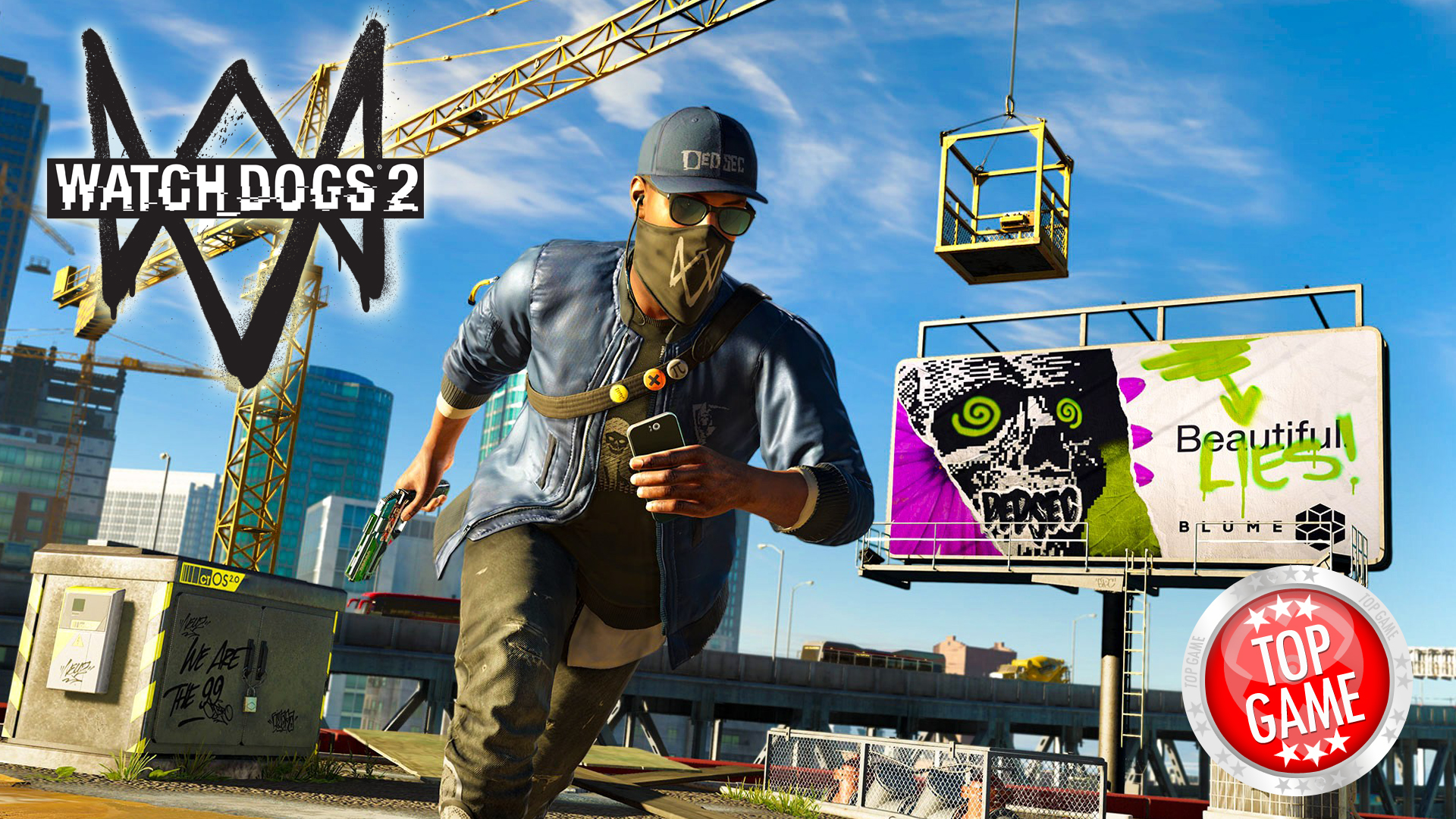 Ubisoft has announced Watch Dogs 2 Human Conditions DLC which will bring more than five hours of gameplay. This expansion will include three DedSec-related operations, new missions, and new locations. All these are played in single-player.

Two of the Operations were featured in a short video about the DLC. The video showed scenes from the missions Automata and Bad Medicine. Both story missions focus on biotechnology which involves DedSec.

In Automata, Marcus will be taking on Nudle (Watch Dogs 2’s Google), a company whose self-driving car is armed with biometric security systems. What’s interesting in Nudle’s car is that it uses a passenger’s biometric data to determine that person’s “Life Score”. The car makes judgements as to whose life is saved during an accident basing on the Life Score. Aside from this, the car uses the biometric data in order to confirm a passenger’s identity.

In the second Operation, Bad Medicine, Marcus teams up with a hitman as they take on Russian mobsters who hacked the city’s hospitals with ransomware.

The DLC will also add new elite co-op missions as well as larger mission areas, a new enemy type called the “Jammer”, and much more.

The Watch Dogs 2 Human Conditions DLC is set to be released 21 February on Playstation 4, and 23 March on PC and Xbox One. 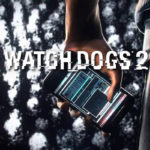 Watch Dogs 2 Patch Notes from Update 1.1 is now listed. The patch notes are huge and it has a lot of fixes and new stuff for its players.

Nice video trailer for Watch Dogs 2 Human Conditions DLC and thanks for allkeyshop to very new.