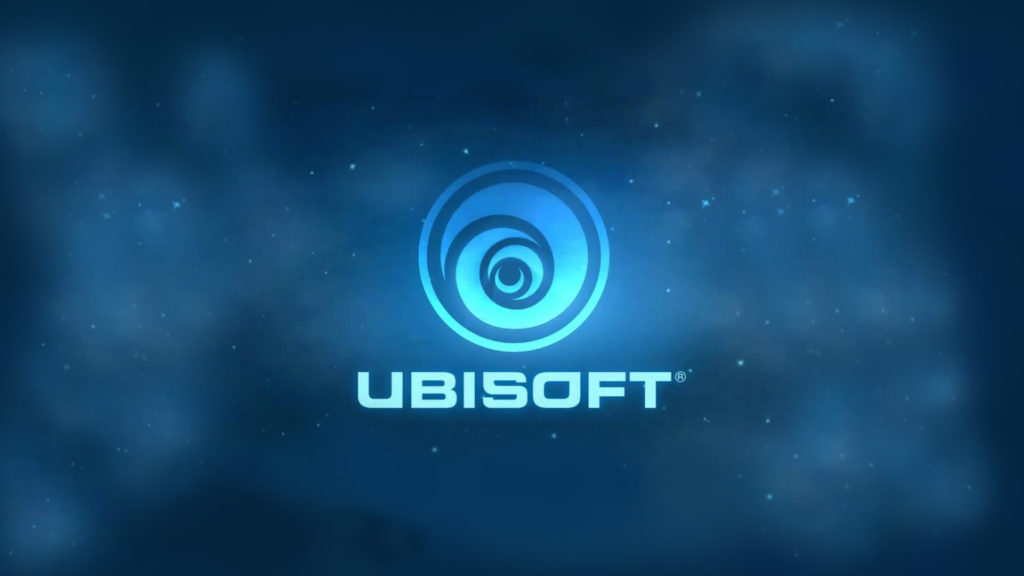 Ubisoft is on a roll today with announcements on their upcoming games. Although we have very little information as of this writing, we know that Far Cry 5, The Crew 2, and a new Assassin’s Creed game are currently in development and may be released within this, or early next year.

Both Far Cry 5 and The Crew were confirmed in the Ubisoft Forums. Both posts also only contain the games’ logos. You can read the forum posts HERE (Far Cry 5) and HERE (The Crew 2). 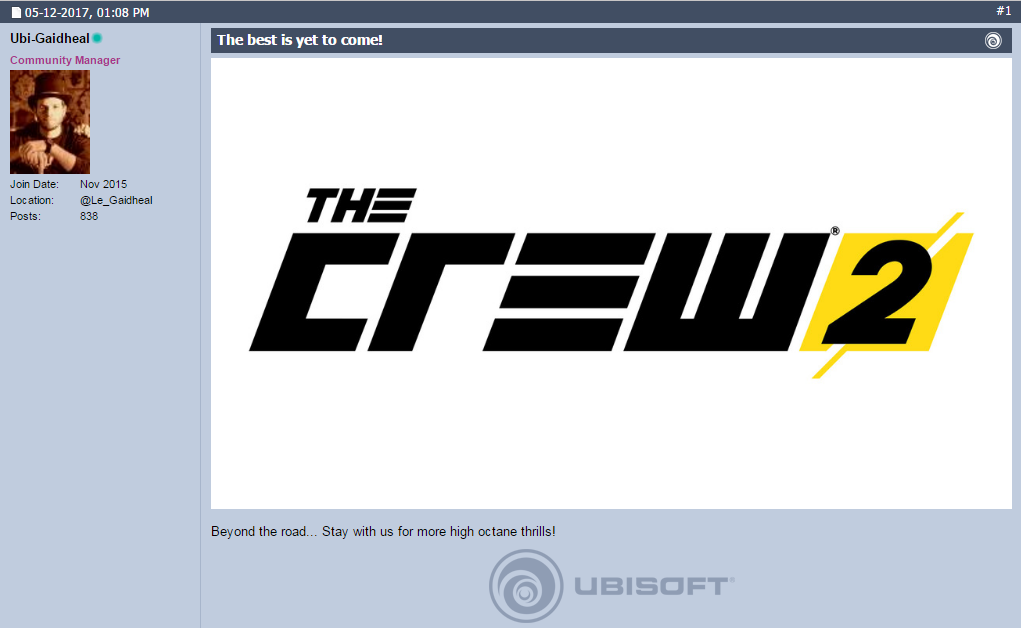 Sharpen your blade. The Assassins will soon step out of the shadows… pic.twitter.com/nUrM4A57J0

A report by Destructoid also confirms that Ubisoft will be presenting at this year’s E3 Conference. It’s probably safe to say that these three new games will be unveiled during the event.

What are your thoughts on these new games? Let us know in the comments!