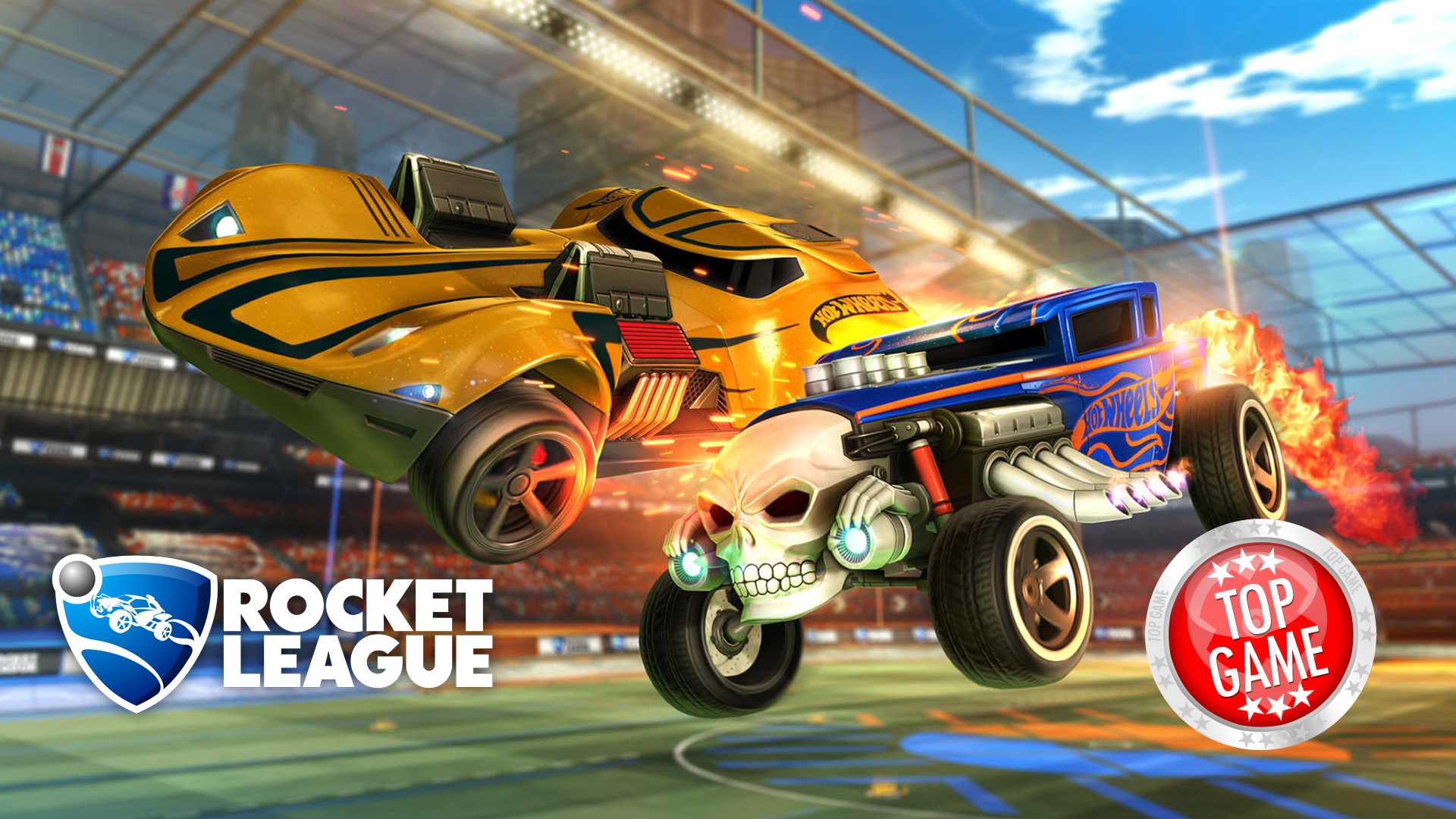 It was previously reported that Rocket League themed Hot Wheels cars are going to be manufactured and sold as toys. Now Psyonix has announced that a Hot Wheels themed DLC will also be coming to the game.

This DLC will transform two of the game’s legendary models into “Battle Cars”. The ‘Twin Mill III’ and ‘Bone Shaker’ models will be “rocket-powered” and will include “exclusive wheels and six decals.” All these can be purchased at $1.99 USD.

And as a bonus, ALL players (even those who do not own the Rocket League Hot Wheels DLC) will be able to get a Hot Wheels antenna and topper. The update will also bring random post-match drops like the “Treasure Hunt” flag, and “Shark Bite” Topper. All these will come in an update which will be released 21 February as well.

Check out this awesome trailer:

Great blog! These cars are definitely worth the $1.99