Try Out a Different Flavour of Tower Defense in Taur 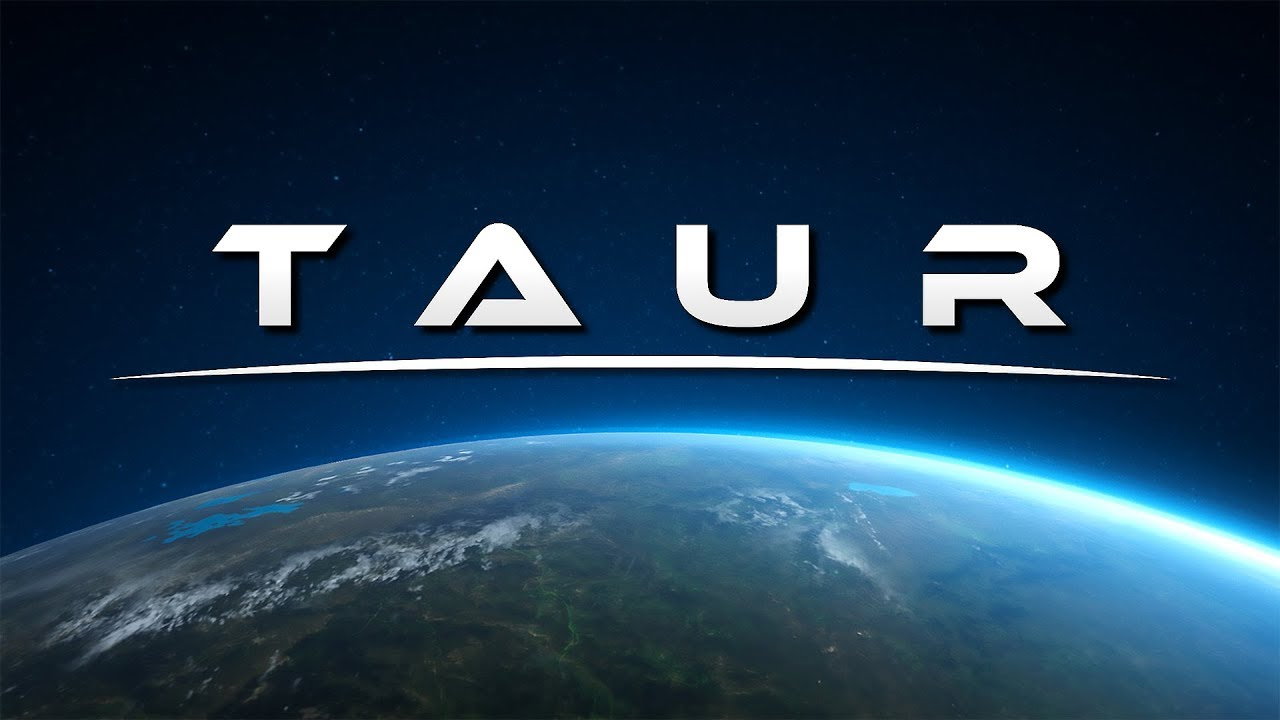 Tower defence games were all the rave several years back, the genre has seldom produced interesting titles since. Even Plants vs. Zombies, a game that some consider being one of the best the genre has ever produced, has moved on to third-person shooter territory.

Well, if you’ve been itching for some tower defence action to sink your spare time into, you might want to check out the Echo Entertainment’s latest offering — Taur. This is a solo developer offering inspired by gameplay from multiple classic genres including tower defence and real-time strategy.

In Taur, players will control a main weapon called the Prime Cannon, and build several support towers, aircraft and droids to stop massive armies of invading machines from taking over strategic war zones. There are plenty of unlockable upgrades and weapon types, so players can build up their defence in a variety of ways.

You can get a taste of Taur’s gameplay in its launch trailer below:

As you can see, the gameplay gets pretty hectic and chaotic. In fact, you’re only allowed a limited amount of time to build and rebuild at the start of every battle and in between waves. The game also lets players earn different types of currency, some of which are used for building your defences during combat, while others you get to spend on the tech tree to unlock upgrades and more.

Taur is available now for PC via Steam. The developer has yet to announce any plans for console ports.

It’s looks cool not as many tower defense games, and also it got mostly positive reviews on steam.