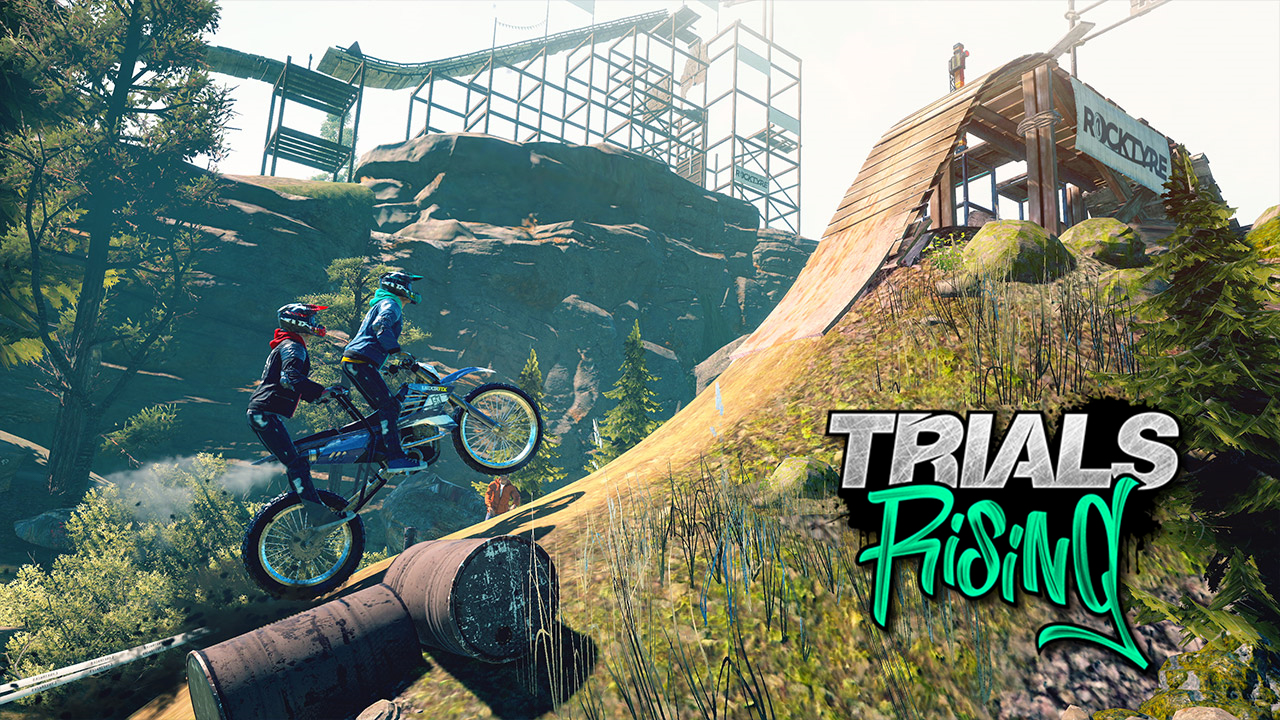 Trials Rising, the puzzle-platformer motocross racer from Redlynx and Ubisoft, is launching today. If you were able to try the game out during its recently-concluded open beta test, then you should have a good idea of whether this game is for you or not. However, if you didn’t have the time to dip into the beta, we’ve rounded up reviews for the game from some of the most popular media outlets below.

“Trials Rising isn’t a reinvention of the franchise–it’s an invitation to lose more hours to new exhilarating, technical, and ridiculous Trials courses.”

“If you’re new to the Trials franchise, Trials Rising is a great place to start, giving players every opportunity to master the art of racing and platforming on a motorcycle governed by finely-tuned physics.”

“Trials Rising offers some of the coolest levels in the series to date, and its new tutorial system does a better job of teaching you how to actually execute its hardest techniques than any game before it.”

“Trials Rising isn’t going to set the world on fire, but it achieves what it sets out to do with aplomb.”

“A marvellously accomplished realisation of RedLynx’s deranged vision for the series, which somehow manages to be both the most accessible and most unforgiving Trials game to date.”

“Nothing in Trials Rising caught me off guard, but then again, I wasn’t expecting or hoping for a surprise-filled sequel. I wanted a game in the same vein as Trials Evolution. I’m left mostly happy.”

“For me, what makes Trials sing is that it’s one of the few genuinely funny video games out there, and Trials Rising is the funniest yet.”

And there you have it! Trials Rising looks like one of the purest Trials game to come out ever, and the critics are loving it. If for nothing else, you have to be impressed with those stellar scores. If you’re now wanting to take these bikes for a spin, you can check out our best deals for the game right here on AllKeyShop.com.

Trials Rising is out now on PC, Xbox One, PS4 and Switch.

Top PC Game Releases for February 2019: Here are the month’s biggest upcoming releases listed together with our best deals for each one.