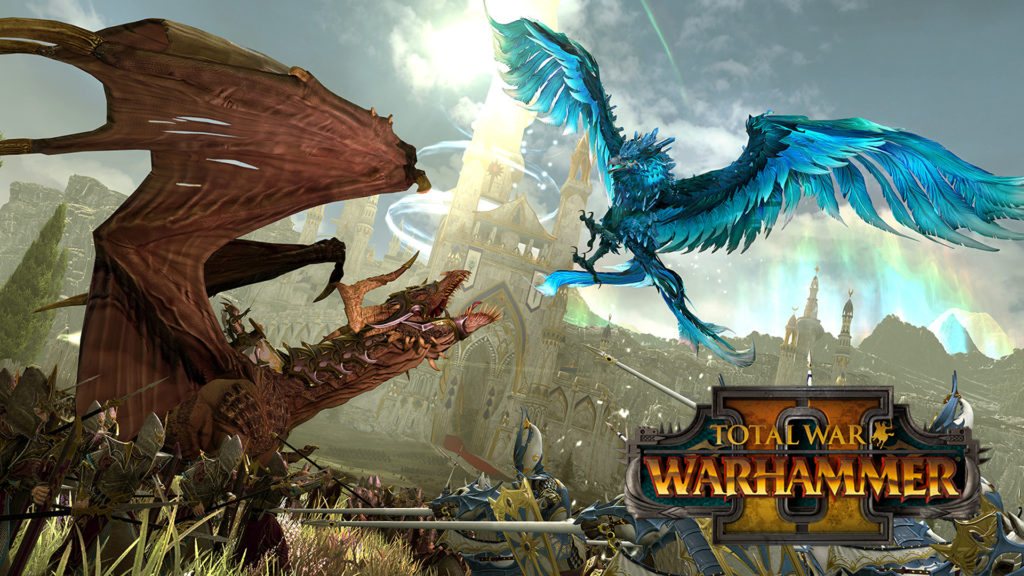 “Mortal Empires will sit alongside The Old World and Eye of the Vortex as an epic fantasy strategy experience, a playable campaign in its own right, accessed through the Warhammer II menu. We’ll be taking the iconic territory of the Old World you know from the first game and expanding outwards to the West, taking in key territories from Lustria, the Southlands, Naggaroth and Ulthuan to massively expand the playable area. It’s not a straight stitch-‘n’-fit job, and it can’t be – the Old World and Eye of The Vortex campaign maps are designed to be standalone; they’re different shapes and don’t ‘fit together’. Also, no Vortex story mechanics here: this is pure conquest, with all the playable races and factions we’ve released so far (plus a ton of AI controlled ones) vying for dominance across the continents.”

As Total War Warhammer is going to be released as a trilogy, those who will also purchase the third game will get another free campaign very much similar to Mortal Empire. Creative Assembly has their plans listed down below: 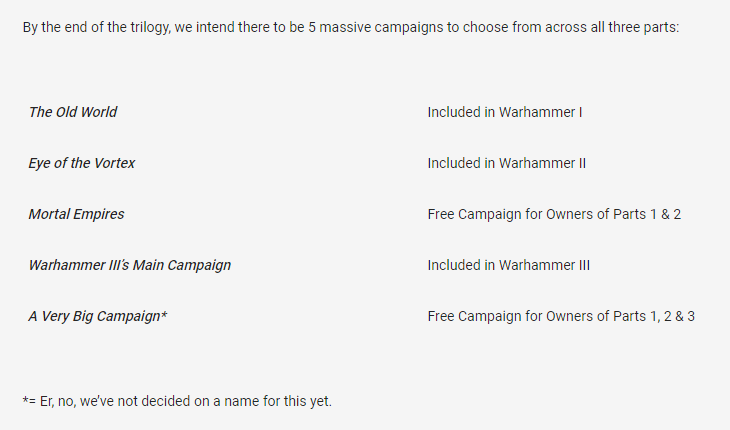 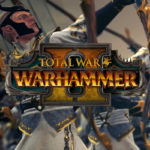 The High Elves are in the spotlight in the recently released Total War Warhammer 2 campaign gameplay.