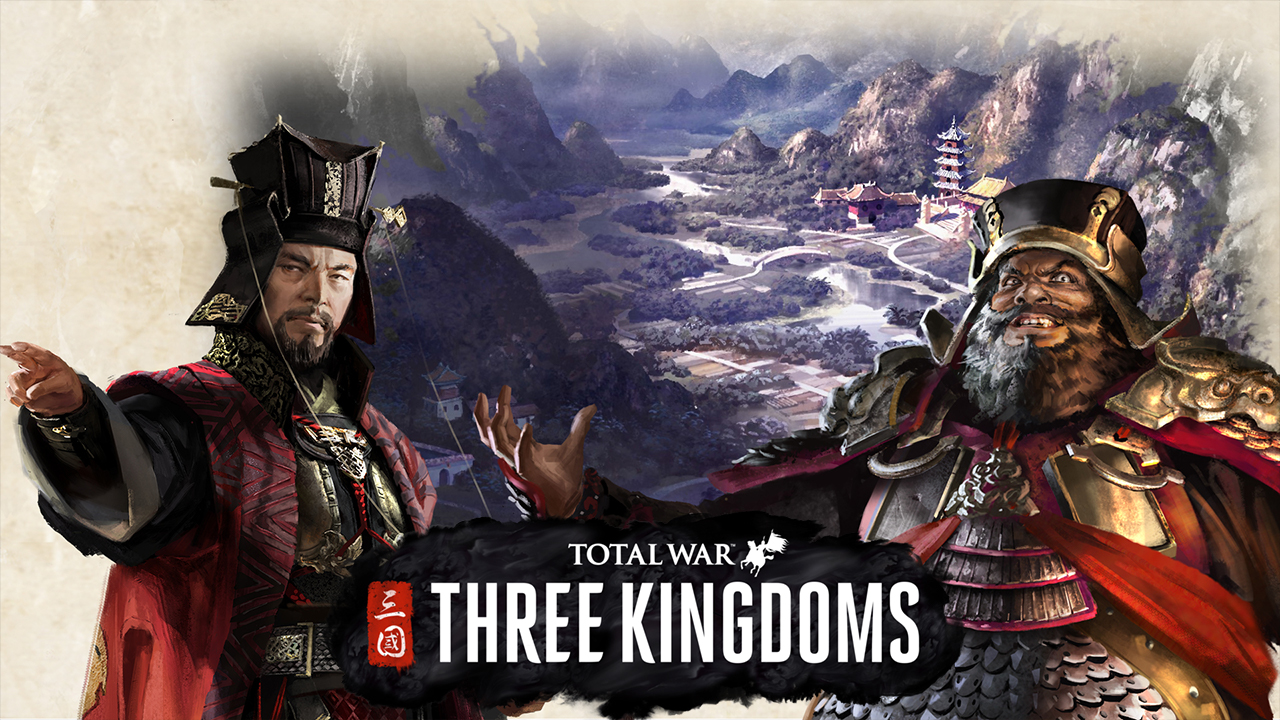 If you’ve been looking forward to Total War Three Kingdoms, Creative Assembly has released a new web comic that should get you hyped even more. The web comic serves as a prelude to the events of the game so it’ll be a great read if you want to be able to fully understand what’s going on in the game’s story, especially if you’re not familiar with the Romance of the Three Kingdoms lore.

The web comic was made through the talents of David Mack, Sebastian Cheng, Sunshine Barbito, Clem Robins, and Andre Siregar. It’s important to note though that their work is not a direct adaptation of the Romance of the Three Kingdoms as players will find that Creative Assembly did take some liberties to keep the game’s story fresh.

You can check out the web comic here.

I don’t want to spoil the comic as it would be better for you to read it than read about it. I will say this though — The comic ends with having established who the main characters are in the story and what their roles will be in the upcoming game.

Total War Three Kingdoms is set to launch on May 23rd for PC.