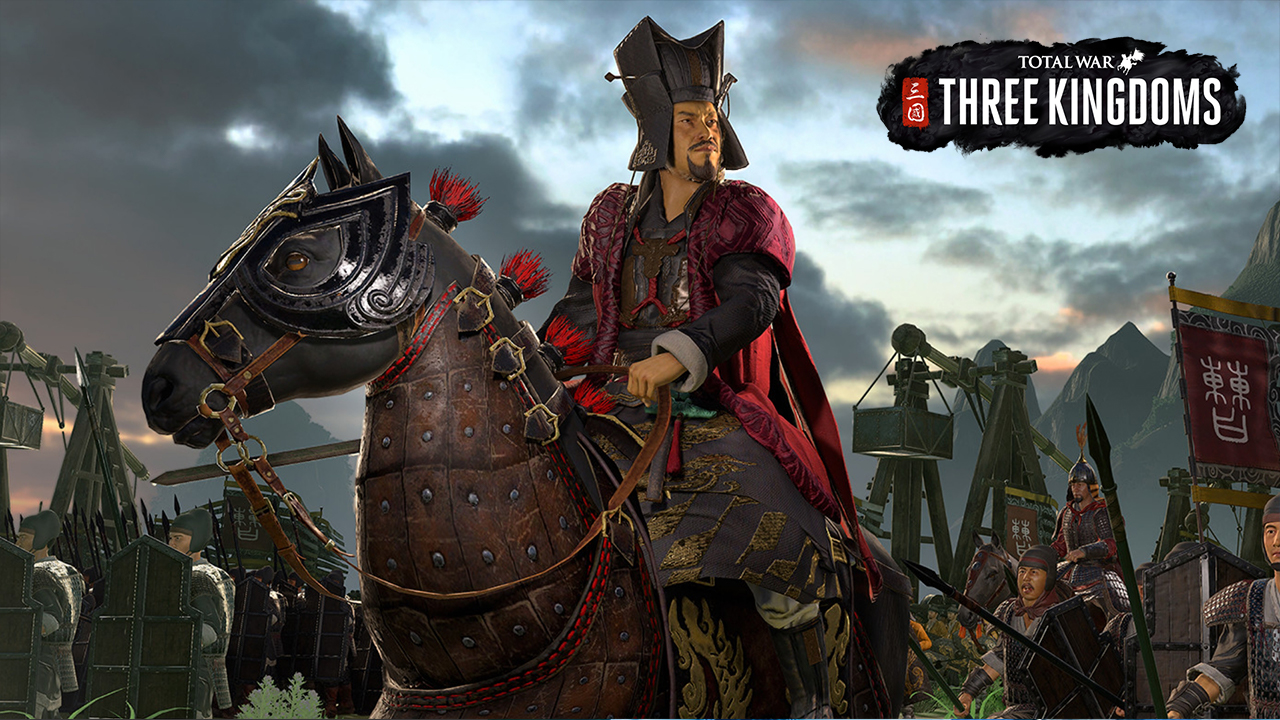 While Total War Three Kingdoms is all about an all-out war between three factions all vying for control of China, the game’s launch trailer gives us a peek at the other side of the coin — friendships forged in war. War is always tough, so it pays to have friends to pick you up when you fall in the battlefield (assuming you survived of course).

The minute-long trailer definitely shows a lot of instances of friends picking each other up from the ground. This trailer is called the “Liu Bei Launch Trailer” though so it could mean we’ll see a couple of other “launch” trailers featuring the two other warlords.

Although the game launches next week, critics have already released their reviews of the latest instalment in the hybrid strategy series. Three Kingdoms has been deemed another iteration of a familiar formula, although it’s got the best diplomacy system any title from the series has ever had.