Torchlight 3 Review Round Up | the Pros and Cons 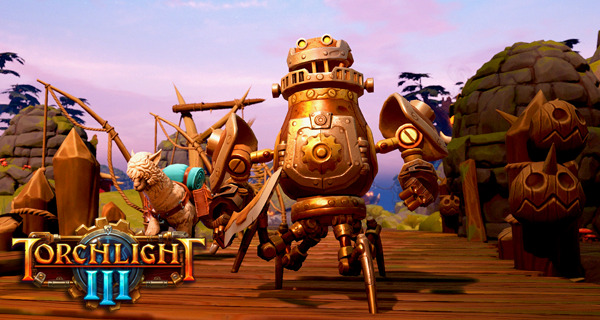 Torchlight 3 Review Round Up

Torchlight 3 has finally hit Steam and released into Early Access, and below we go through some of the reviews so far to see how it stacks up to expectations.

Torchlight 3 currently sits on Steam with a rating of Mixed, and looking at the reviews there are definitely positive and negative feelings towards the game.

One review, by destructoid.com’s Jordan Devore, has this warning for those looking at the reviews on Steam; “One glance at the Steam user reviews paints a grim picture; that’s what happens when a (currently) online-only sequel to a popular series come out of the gate with server issues. For my part, I didn’t start playing Torchlight 3 until Monday – by that point, at least for me, the connection issues weren’t as prevalent.

“The thing is, It’s not just disconnects. While I initially thought people were being too hard on the game (and some of the knee-jerk reaction undoubtedly were), there are also fundamental design concerns.”

When it comes to what positives the review highlights, Jordan says, “Generally speaking, for better or worse, Torchlight 3 is streamlined, accessible, and quick to the point.”

When it comes to recommending the game in its current state, the review asks, “Is Torchlight 3 worth playing? For most people – even longtime fans – probably not.” 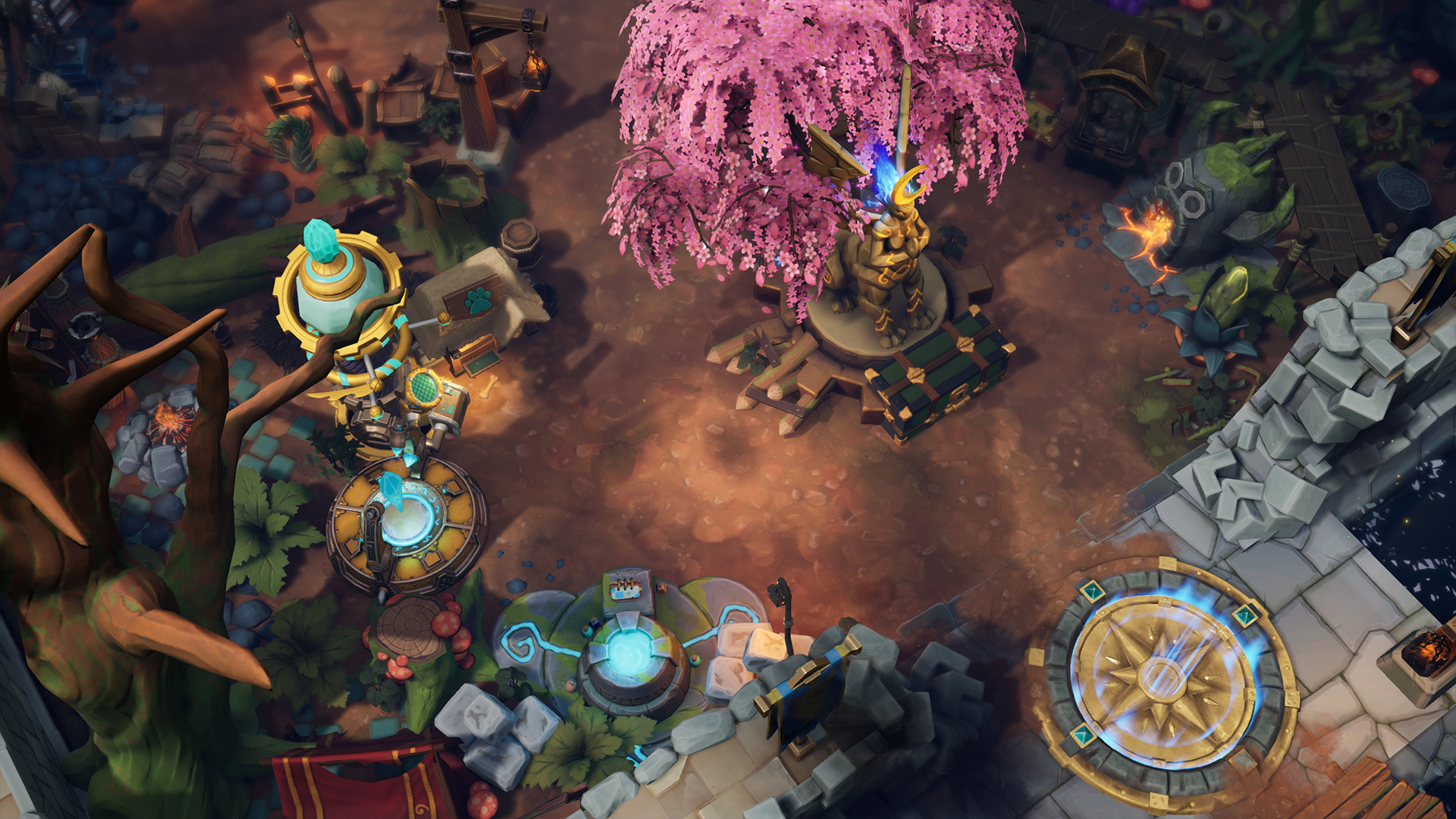 Massivelyop.com has a wonderful review detailing the state of the game’s Steam reviews, highlighting that a lot of people are upset that Torchlight 3 was initially intended to be free-to-play, and until it was released on Steam Early Access that was the general belief, instead the game has been set a price tag of around $30.

The last paragraph at massivelyop.com, written by Bree Royce, states the confusion and hurt people are feeling.

“For MMO players, there’s a bit of befuddlement over how to feel about the whole thing, given that Torchlight III, then called Torchlight Frontiers, was marketed as an MMORPG to MMORPG players for several years before being turned into more of a smaller-scale multiplayer online title in the middle of its test run. Whether that set expectations too high for this early access remains to be seen.”

The review from notebookcheck.net, from Codrut Nistor, again only focuses on the negatives, summing up the disappointment by saying, “Since I played both Torchlight and Torchlight II and I enjoyed them, I had big expectations from the third installment in the series. Sadly, it looks like Torchlight III is still far from what it should be.” 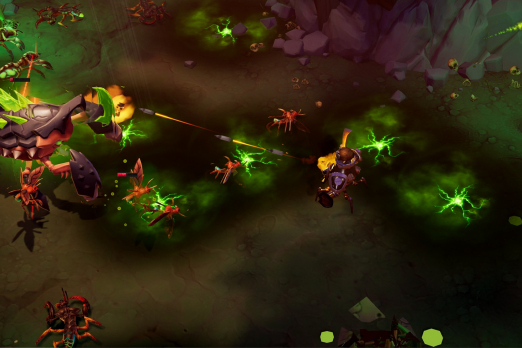 Are there any positives in Torchlight 3? Pcgamer.com’s Christopher Livingston thinks so, stating, “In Torchlight 3 you’ll never find loot that you can’t use immediately (at least I haven’t yet). In the other Torchlight games, you might find a weapon you couldn’t equip until your strength or dexterity was at a certain level, and that could be a bit annoying. At the same time, I like being able to put points into my characters themselves instead of being a person (or robot) comprised entirely from a pile of gear and skills.”

It doesn’t do enough to satisfy Christopher, as he finishes his article with, “But much as I love my destructive little robot, and I am having fun battling mobs of goblins and skeletons, it’s hard not to feel a little disappointed by how much seems to be missing from Torchlight 3 right now.”

Torchlight 3 is only in Early Access at the moment, and though reviews at the moment tend to be focusing on the negative, and the Steam reviews are currently Mixed, it’s worth nothing that there will be a lot of tweaks, bug fixes, and changes to the game before it is set for a full release later on in development.