League of Legends is the most popular free game ever created, it is also the most played MOBA in history so far. MOBA stand for Multiplayer Online Battle Arena, and the underlying mechanic is a mix of PvP and PvE.

Two teams start in each corner of the map and combat each other, first mostly to grow in power fighting miniong, taking objectives, gathering ressources, downing mini bosses (PvE Phase), all of this allows items purchase and experience gains that results in new the ability to get new skill or upgrade existing ones. Then when the teams have grown enough in power the game will change to a more straightforward team versus team combat. The ultimate purpose and condition to win is to take and destroy the enemy’s corner, where their base is located. League of Legends was originally released the 27th of October 2009.

These kind of games can be played solo, in a practice non-ranked mode (non competitive) or in more serious ranked games where if you win matches you will earn ranking. Of course if you lose games you will also decline in rankings, in fact your whole team will. That is why these kind of more competitive modes are often better played with friends or premade groups, since if you or other players in your team performs poorly, unknown teammates might get irritated or frankly toxic. That is a recurrent problem in these types of games, but most games have implemented systems to avoid such frustrations, therefore you can always play solo, but a group is definitely recommended for ranked plays and fully enjoying this format.

We have made a list of the best MOBAs actually available in 2018 and all of them are free. You can find the list below. 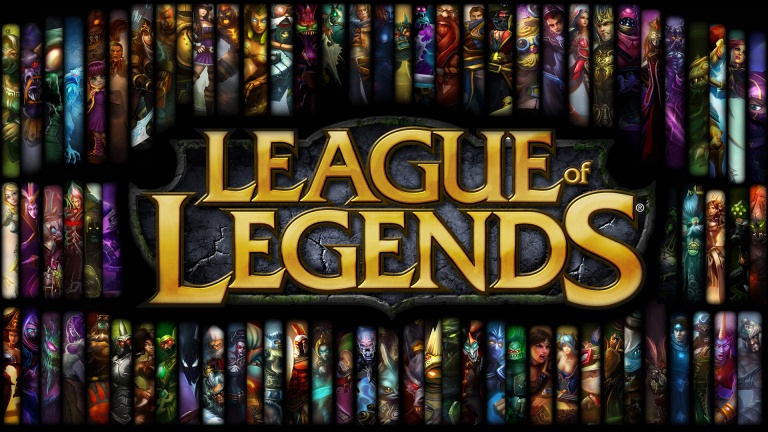 Check out the top 10 free games like League of Legends

What do the GaMES IN OUR top 10 FREE games like LEAGUE OF LEGENDS have in common?

All the games that you can find in this top 10 FREE games similar to League of Legends are all MOBA games, online multiplayer games, where you will need fast reflexes, great coordination with your team as well as a great sense of strategy and money management. All these games include a plethora of heroes to choose from, multiple games mods, a few different maps, various degrees of customization and skins, with very often a great sense of progression and achievement, that is when you are victorious !

The MOBA genre has always been very very popular (and still is), because it is free, also offers endless combination of different heroes, strategies and progression, and is overall fun to play with or without friends. LOL and DOTA2 have also been the top competitive games in the esport scene as well as the top streamed games on streaming platforms for many years now without many real challengers.

What do you think of the top 10 free games resembling League of Legends? What would be on your own ? What do you think about participating in a epic coordinated team versus team combat using always different strategies to win? Let us know what you think in the dedicated section below!