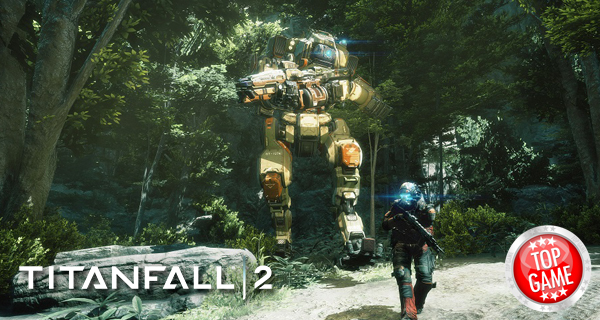 The new Titanfall 2 Live Fire elimination mode is coming in a free update soon! Respawn Entertainment is currently cooking up a new patch which will not only add a new game mode, but also some UI updates, and so much more.

Titanfall 2 Live Fire is a 6v6 fast-paced Pilot-only elimination mode which consists of five rounds. Each round lasts for only just one minute. Each team’s objective is to completely eliminate the opposing team’s players. Once everyone is eliminated, the round is over. A team can also win a round if a team holds a neutral flag once the timer runs out.

This game mode doesn’t have a respawn.

Two new maps specifically made for Live Fire will also be introduced: Stacks and Meadow. Respawn describes these maps as “tight, enclosed death boxes designed specifically for the fast-paced, intense nature of the mode.”

What can you say about the Titanfall 2 Live Fire elimination mode? Tell us in the comments! 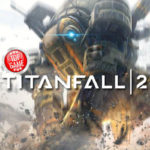 Titanfall 2 Free Weekend Play is here. It is a multiplayer trial that is absolutely free and with it came out the Angel City gameplay trailer.