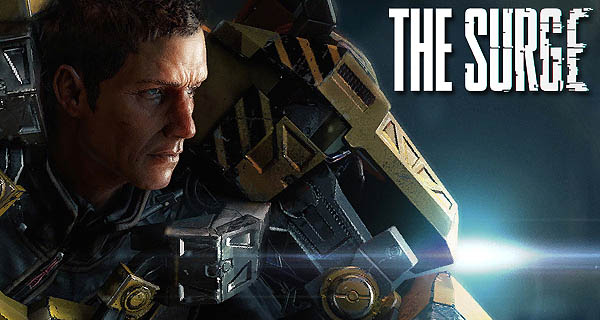 The Surge is a sci-fi action game that shows Earth’s future that lack natural resources, according to the game’s developers.

I have learned two months ago that Deck13 is going to release this game Spring of this year. Today, however, the developers were able to confirm the release date as May 16, 2017.

Deck13 released a new trailer for the game’s announcement for its launch date which is the continuation of the first CGI trailer but with more adrenaline-inducing action.

Although this new RPG game seems to resemble the Souls series, it is actually more than that. One standout feature of the game is its new targeting system. This allows players to target specific areas of the enemy’s body like limbs in order to get the upper hand in attacks or loot the weapon or armor in these parts.

A video from Deck13 was posted last February this year. It was about 14 minutes long and features the type of action to expect in the game.

You will also get to hear Adam Hetenyi, the game’s designer talk about the different locations of the game like the industrial complexes, CREO and RND, and also the abandoned laboratories.

In this video, the main character is equipped with an industrial exo-skeleton. He will also have the ability to steal weapons and equipment depending on your needs. Players can use the Targeting System to attack and cut enemies. You will be facing enemies that are robots and experiments built using nanotechnology.

As you venture out in the complex, you might come across survivors that are in need of assistance. By accepting these missions, you will get “extra” rewards. Deck13 says that players will have to keep a balance between these missions and the “desire to venture deeper into the complex”.

The Surge is a video game developed by Deck13 Interactive and published by Focus Home Interactive. It launches on May 16, 2017, for Microsoft Windows (PC), PlayStation 4 and Xbox One.