The Evil Within 2 Release Date Set on Friday the 13th in October, New Horror Trailer Released 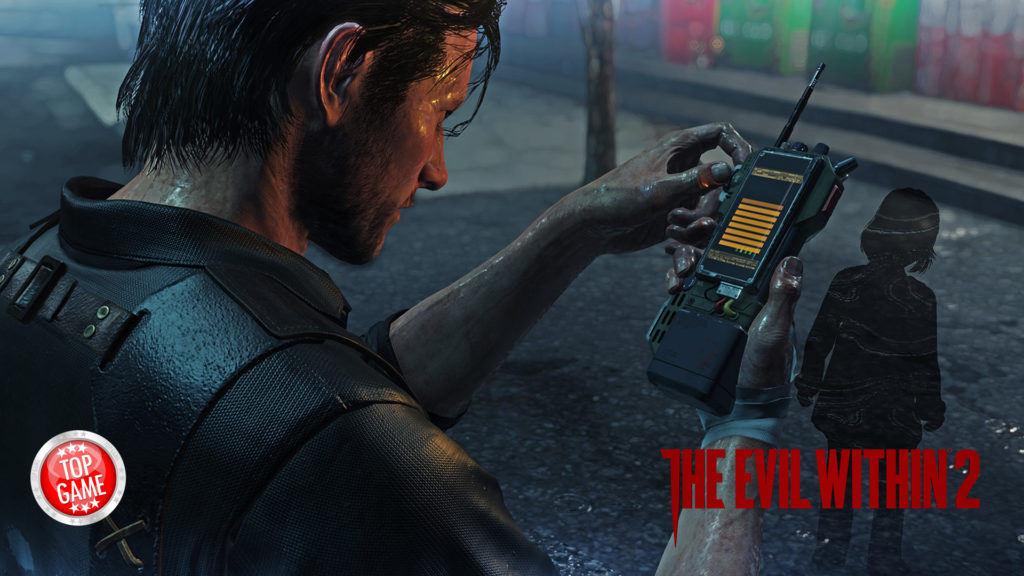 The Evil Within 2 is set to be released in 13 October 2017, a Friday. What a perfect day for a survival horror game to come out! The game will be available on PC via Steam, Playstation 4, and Xbox One.

The game is the sequel to 2014’s The Evil Within. The events in the game is set three years after the first one, and players will be playing as Sebastian Castellanos again.

The story revolves around Castellanos as he learns that his daughter, Lily, is still alive. He once again enters the world of STEM to rescue his daughter, and new horrors are waiting to face him: one of them is a man named Stefano Valentini, a “twisted photographer.” In addition, there are also more horrible monsters and other evil beings he’ll have to face, as shown in the new trailer below:

The Evil Within 2 now features an upgrade system that’s more flexible as compared to the first game. This revamped upgrade system allows players to customize Castellanos and his arsenal however which way they want to.