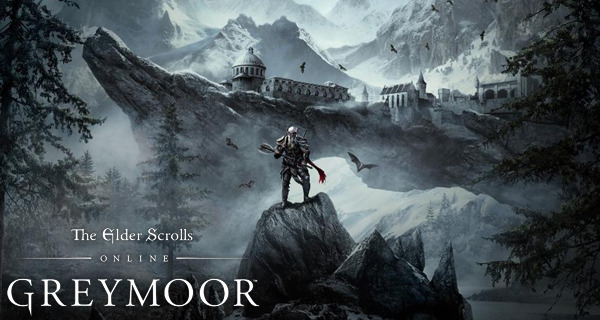 Bethesda recently released a demo for The Elder Scrolls Online Greymoor expansion. This demo features a Prologue Quest that players can try for free for the PlayStation 4, Xbox One, PC and Mac.  This presents players a glorious opportunity to familiarize themselves with some of the content ahead of its official release.

The Prologue is already open so just enter the in-game Crown Store and use the free Quest Starter that is titled “Prologue Quest: The Coven Conspiracy”. To initiate the quest, you must then travel to the Fighter’s Guild in Daggerfall, Davon’s Watch, or Vulkhel Guard and speak with Lyris Titanborn to accept the first of two quests, titled “The Coven Conspiracy”.

Starting the quest marks the beginning of a year-long adventure for this fan-favorite. Join Lyris Titanborn as you investigate the foul machinations of the Icereach Coven. Ultimately, the goal is to unearth and make sense of a grim plot that threatens to consume the home of the Nords.

Additionally, The Elder Scrolls Online is playable for free as of April 1st until April 13th in the upcoming trial period. During these 12 days, there will be an in-game Anniversary Jubilee event which will provide 100% bonus XP.

Also, now would be a good time to grab a copy of the base game for The Elder Scrolls Online as it is being offered at a 60% discount. You can also get the Elsweyr Chapter at a 70% discount and the Crown Packs with up to 40% off the full price.

The Greymoor Expansion will be officially released on May 18 of this year for PC and Mac while console players will have to wait until June 2 to access the full expansion.