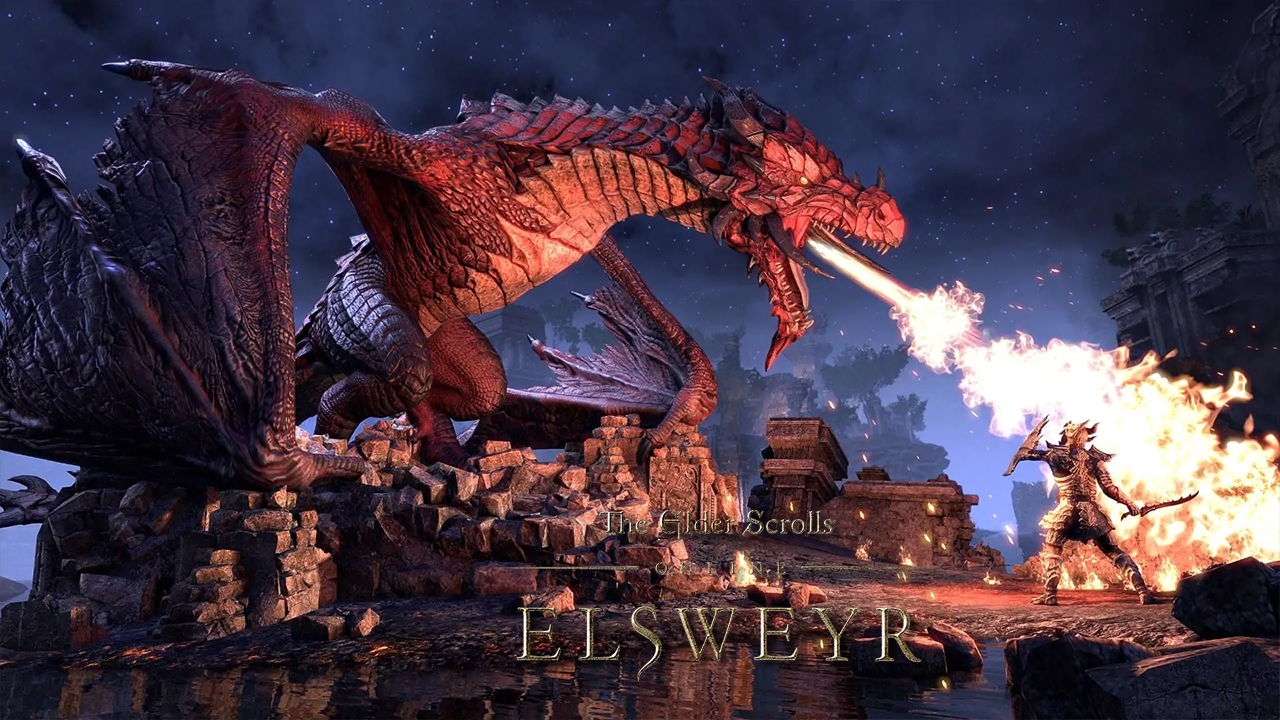 Although The Elder Scrolls Online won’t be officially getting its latest expansion till June, Elsweyr has already launched in Early Access for players on PC and Mac. To celebrate the Early Access launch, Bethesda has released a new trailer highlighting the return of Dragons to Tamriel in the new expansion.

Dubbed as “Dragon Rage“, the video shows a montage of different dragon attacks throughout the Khajiiti homeland. The return of the winged lizards is part of ESO’s Season of the Dragon event — a year-long interconnected adventure spanning one expansion and three DLC packs.

You can check out the full Dragon Rage trailer below:

The Elder Scrolls Online Elsweyr will have its full launch on June 4th for PC, Xbox One and PS4.