The Division 2 Pre-Orders Come with a Free Ubisoft Game 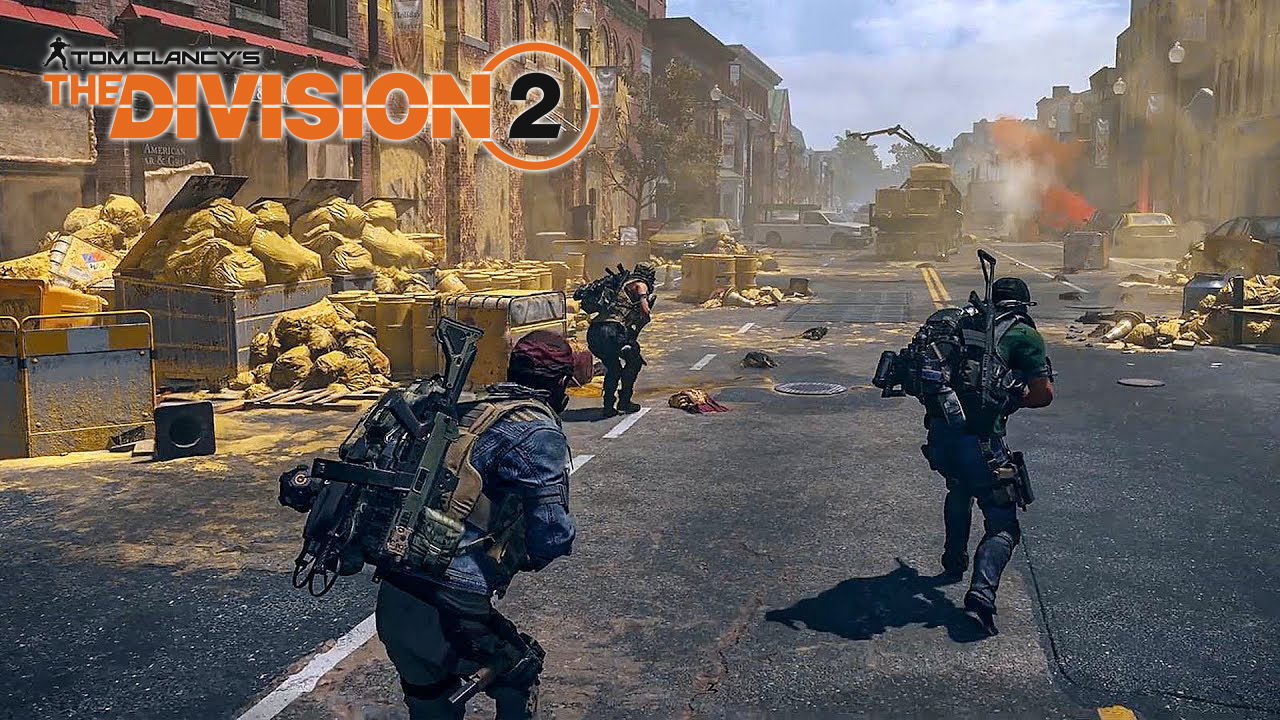 With The Division 2’s launch coming in less than a month, Ubisoft is hyping up anticipating fans even more with a very sweet offer: Digital pre-orders of the game for PC now come with a free triple-A game. This means you’re getting two triple-A experiences for the price of one.

The promotion is available to anyone who pre-orders a digital version of the game for PC before March 14th. The freebie is also retroactive, meaning if you’ve already pre-ordered the game even before the announcement of this promotion, you still qualify.

Ubisoft is giving those who pre-order a choice between three games: Ghost Recon Wildlands, Far Cry Primal, or Watch Dogs 2. All three are fairly recent games and are definitely worth sinking some time in. The only caveat here is that even though these game have been out for some time, you’ll only get whichever you picked when The Division 2 launches.

Those qualified for this promotion won’t have to choose their freebie right away. Instead, you’ll have until the end of March to do so. Once you’re sure which game you want, you can head over to the offer page to enter you code and your choice.

In case you’re still not sure if this game is right for you, Ubisoft will be holding an Open Beta from March 1st to 4th on all of the game’s platforms. This is a great chance to try the game out for free and will still give you enough time to qualify for the free game promotion if you do end up wanting to buy it.

The Division 2 is set to launch on March 14th for PC, Xbox One and PS4.

Top PC Game Releases for March 2019: Here are the month’s biggest upcoming titles listed with the best deals we have to offer for each one.