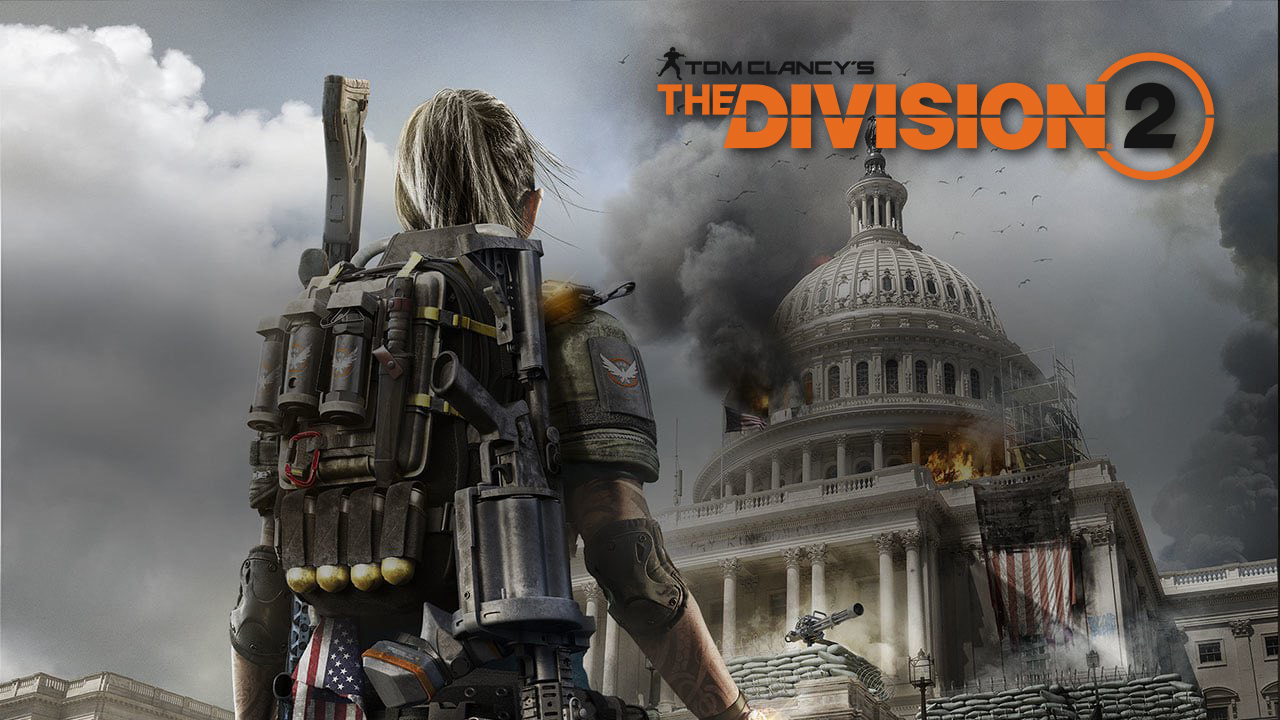 It seems Ubisoft is very happy with the amount of interest The Division 2 is generating. CEO Yves Guillemot shared some exciting stats about the game in a recent call to investors to announce the Q1-2019 fiscal results.

Now, a lot can argue that pre-orders would be a more accurate way to measure interest. After all, signing up for a beta is free and quite easy to do. But breaking a well-known publisher’s own record can’t be a bad thing. And, if that many players really did sign up, we can at least say that that many players want to at least try out the game.

One thing that could have fans excited is the greater focus on endgame content, something that the first game was severely lacking. Ubisoft also promised a full year’s worth of free content and a whole lot more.

The Division 2 is set to release on March 15, 2019 on PC, Xbox One and PS4. There’s no word yet on when the beta will be, but we’ll keep you posted once an announcement is made.

Ubisoft had an epic presentation at this year’s E3. Here are all the details you’ll want to know about from their showcase.

That’s great news. I signed up too. Let’s see if i get a chance to play the beta. 🙂