The Catchiest Song of the Year is Now in Beat Saber 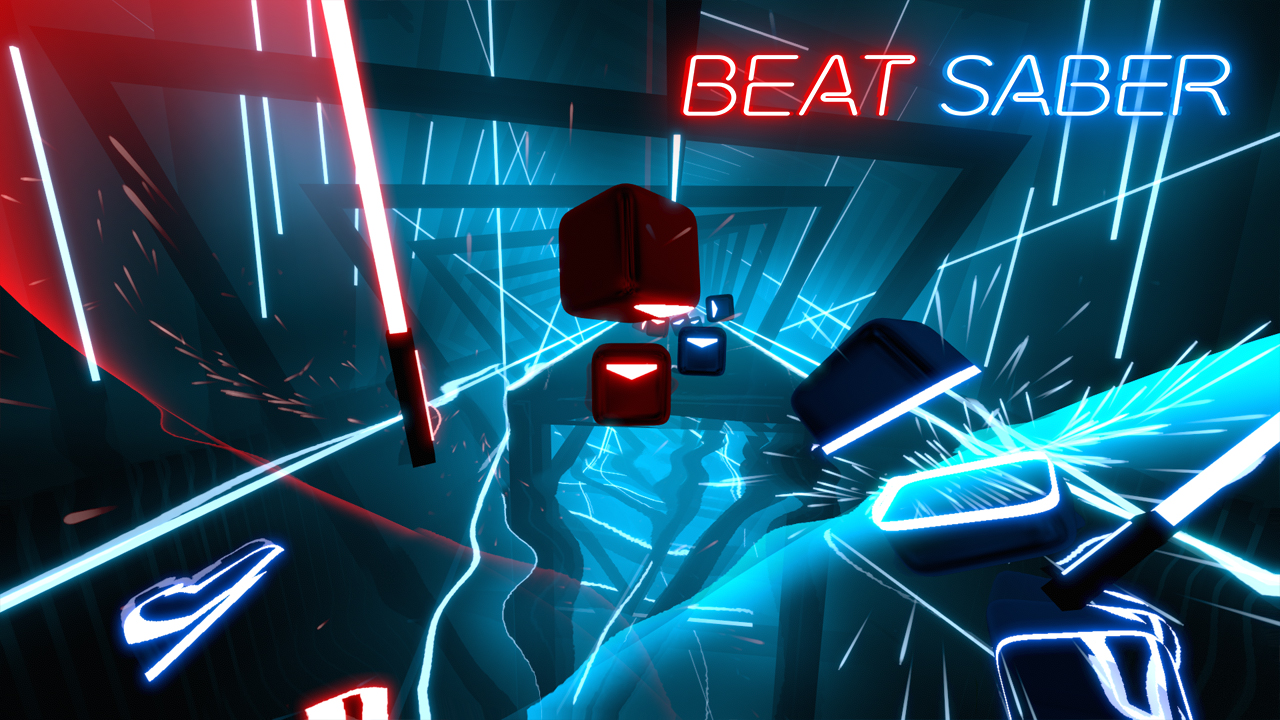 If you’ve had the pleasure of watching The Witcher on Netflix then you’ve probably had “Toss a Coin to Your Witcher” stuck on repeat in your head since you first heard it. Don’t worry, you’re not the only one. The song is so catchy in fact that the inevitable has happened — you can now play it in Beat Saber.

Yes, you can now enjoy Jaskier’s musical recollection of how Geralt took down a devil and his army of elves in the VR rhythm game. If you’re wondering how well the song translates to Beat Saber’s addicting rhythmic swordplay, you can check out the gameplay video from the level’s uploader, Holair.

If you’re itching to let the song get in your head more through virtual reality, you can download the beatmap here.

In case you can’t relate to all the hype, you probably haven’t seen The Witcher yet. If that’s the case, you are definitely missing out. Though some critics have deemed the show to be just ‘OK’, the show has exploded in popularity, earning acclaim from fans of the novels and the games alike.

Even CD Projekt Red’s The Witcher 3 Wild Hunt has enjoyed a resurgence in its playerbase recently, most likely thanks to the popularity of the show. In case you haven’t played Wild Hunt yet and you have just finished binging The Witcher on Netflix, now is the best time to jump in.

But if you prefer your swords with a VR flavour, you can still get your fill with Beat Saber on PC or PS4.