Tekken 7 Sales Takes It to the Top of the UK Sales Chart! 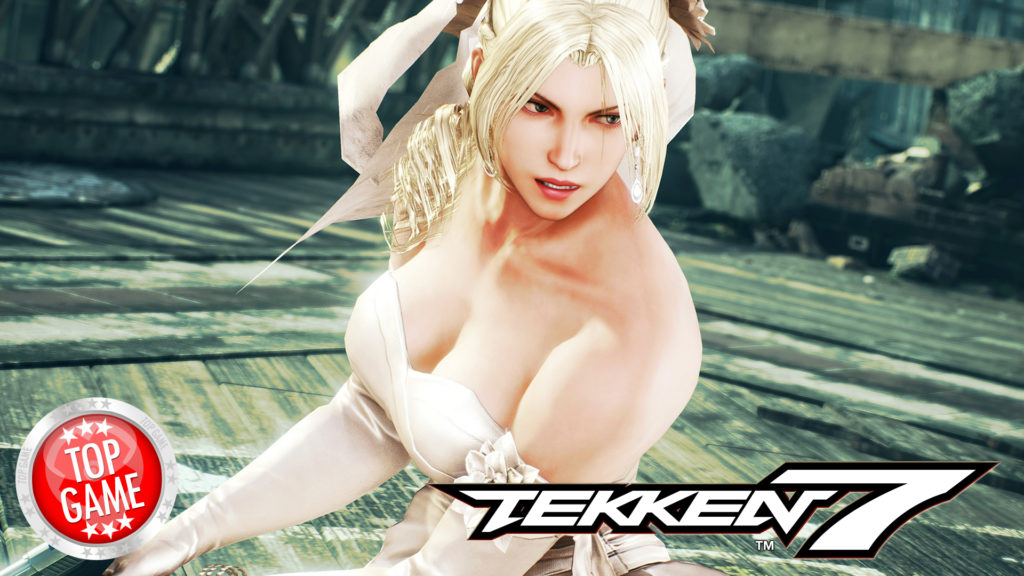 Tekken 7 sales are soaring! According to a report from GFK Chart-Track, Tekken 7 debuted in the top spot in terms of UK sales across all platforms (PC, Playstation 4, and Xbox One). This is another first for the Tekken series. The game which previously dominated the top spot was Injustice 2.

The last game from the Tekken series to debut in the top spot was Tekken 3 for the Playstation 1 back in 1998. Other Tekken games also debuted in the UK top 10 before: Tekken Tag Tournament 2, which debuted in number 2 behind Sleeping Dogs in 2012, and Tekken 6, which landed on the 8th spot back in 2009.

Overwatch is still going strong, landing on the second spot, followed by Injustice 2 on number three, GTA 5 on number four, and FIFA 17 on number 5.

Here’s the complete list of the top 10 games which dominated the UK Sales Charts in the week of Tekken 7’s release: 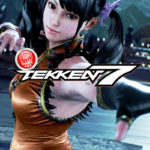 The highly-anticipated Tekken 7 PC release is just a few days away! Get to know its graphics settings, pre-load times, and more!