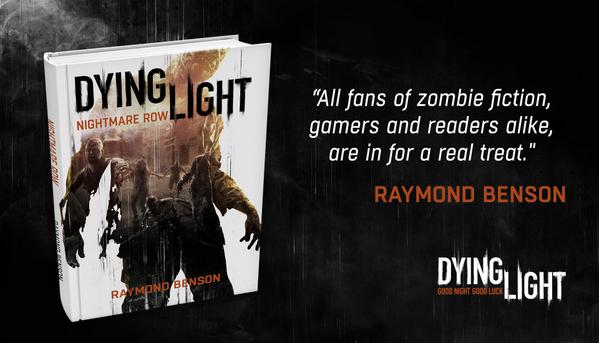 Game developer Techland has recently announced the prequel novel for the upcoming action-survival game, Dying Light, entitled Dying Light: Nightmare Row through its official Twitter page. Set during the early days of the outbreak, the novel will be a tie-in with Techland’s upcoming game, and will “apparently explore the city of Harran before the outbreak hits…”, according to a report by IGN.

Written by world-famous writer of official James bond novels, Raymond Benson, Dying Light: Nightmare Row will also center on the story of Mel Wyatt, a stranded 18-year-old Amercian athlete who’s trying to survive in an isolated hotel along with her brother, Paul.