Syberia: The World Before is all set for launch, and Microids shared new screenshots that shows off some of the game’s locations.

Microids will be launching Syberia: The World Before on March 18, 2022 for PC, and ahead of its release, we get to see some of the locations players will visit in the game.

The screenshots feature Kate Walker, one of the protagonists in the game. There are different locations shown, including Devil’s Peak, a tavern, the city’s outskirts, and more. 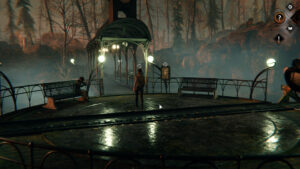 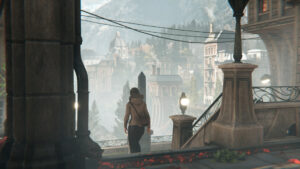 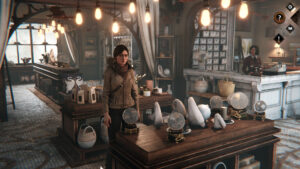 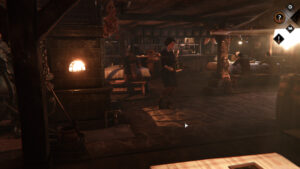 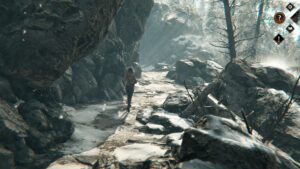 In Syberia: The World Before, two women’s destinies are intertwined, with Dana Roze living in the year 1937, and Kate Walker in 2004.

Dana is a 17-year old who dreams of becoming a pianist. Things go another way, however, when the threat of the Brown Shadow looms over Europe as World War II dawns. Kate, on the other hand, is trapped in a salt mine as a forced laborer. After a tragic experience, she finds a chance to search for her identity.

You will play both characters in the game, traversing different times and continents. Solve the mysteries behind each of the decades Dana and Kate are on. You will be challenged by complicated puzzles and riddles that the saga has been known for so you can progress through the game.

Be captivated with the game’s story, breathtaking visuals, and iconic characters as it launches on Steam this month. Console players will be able to get the game later this year.