Syberia 3 Release Date Is Set And Finalized At Last 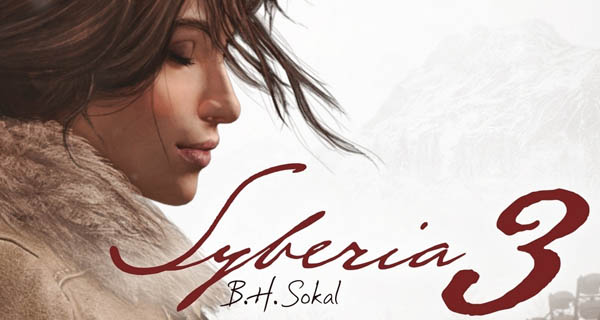 After a very long wait, Microid’s Syberia 3 release date is finalized. And it is set to be released this year.

Most of you may no longer remember, but Syberia 3 was announced in April 2009 and was supposed to launch the following year by June of 2010. However, that launch date was missed due to some negotiation problems. In February of 2011, it was found out that the work on the game has not started yet due to lack of funding. Then fast forward to 2015 where it was supposed to be released and once again, but was postponed yet for another time.

The game did start out on a rough patch, but we are happy to hear that ‘all systems are a go’ for this game. Pre-orders are already available which will secure for you a Digital Artbook for the game.

If you haven’t seen it yet, here is the trailer of the game. As said by Elliot Grassiano, Microid’s Vice President, “The first trailer will transport them in Kate Walker’s new adventure, they will learn more about her fellow companions and the obstacles that they are going to face.”

You can also get the best price for Syberia 3 by checking out our price comparison service.

the sequel of the Kate Walker rebirth. This is a very good french serie ! Cocorico !

From game trailer look good games, with best offers can be find on allkeyshop.