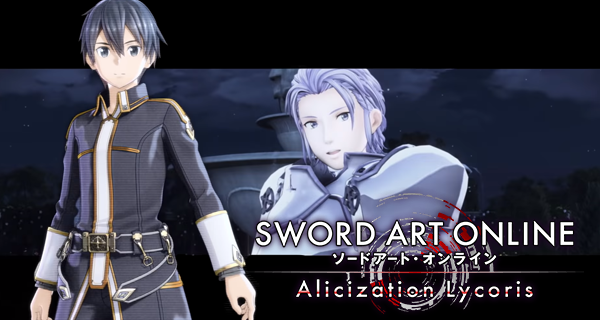 The trailer is quick and at first introduces the main characters like Kirito, Alice, Eugeo and Medina. Then some amazing clashes are shown mixed into a brief view of the other characters available in the game. This is where we get to see the return of Sinon, Leafa, Lisbeth and Silica.

Sinon is known for her portmanteau. She debuted in the Sword Art Online 2 anime. Leafa is Kirito’s cousin in the real world. Lisbeth or commonly known as Lis is the owner of Lisbeth’s Smith Shop. She had been a blacksmith in a guild, however, when the guild was attacked she was the only survivor. Silica is a dagger-wielding Beast Tamer and has been a recurring character in the Sword Art Online anime.

You can get to watch the new Sword Art Online Alicization Lycoris trailer below:

Alicization Lycoris takes place at the end of the first season of the anime. It then detracts from the main plot. The focus of the story is on Kirito and his friends as well as the new character Medina who is supposed to have the power to resurrect the Administrator. Gameplay comes with a lot of character customizations, skills, combo attacks and more.

Sword Art Online Alicization Lycoris is set to launch on July 10, 2020, available to be played on PC, PlayStation 4 and Xbox One.