Street Fighter V To Have Support Until 2020 By Capcom 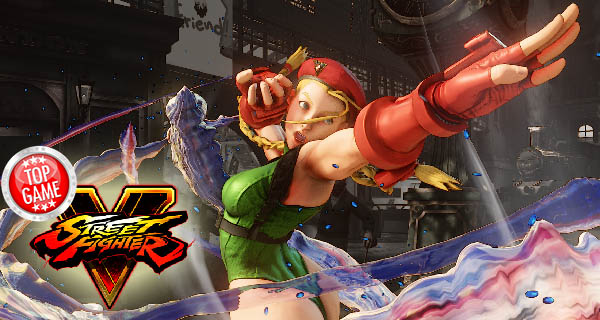 The first season of DLC releases for Capcom’s Street Fighter V has just finished. And fans of this long-running game are wondering what is next for this fifth installment of the Street Fighter series.

As solidified by an interview by Famitsu (which has been translated by EventHubs) with Yoshinori Ono and Tamaoki Ayano, the producers of Street Fighter 5. The game will receive support for many years to come. Plans are set as far as up to the year 2020 or so. As they plan to make Street Fighter V as a solid eSports title. “Street Fighter V is a title we’re adding on to as it goes along, so we’re working on it while planning ahead on the best way to develop it further.”

“I said in the beginning that we’ve seen a higher number of [tournament] entrants than we had in Street Fighter 4 era, but we’d like to heighten that even further,” as seen in the magazine interview. 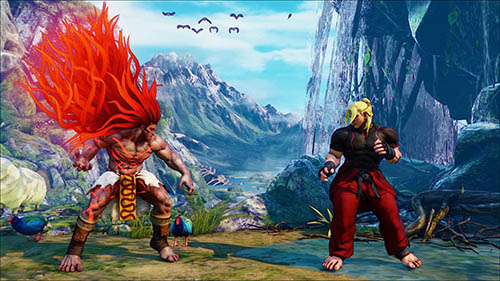 Also, as a conclusion, “The more people who participate, the bigger tournaments we can host, and the more people are going to watch them, which is directly connected to our sales, and that’s going to decide the future.”

So fans of the game can rest assured to see Street Fighter V for a long time with new content for the future.

Street Fighter V is available and can be played on PC and PlayStation 4. 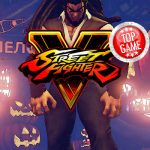 Depending on your payment method, CDKeys or Instant-Gaming have the best price for Street Fighter 5 right now.