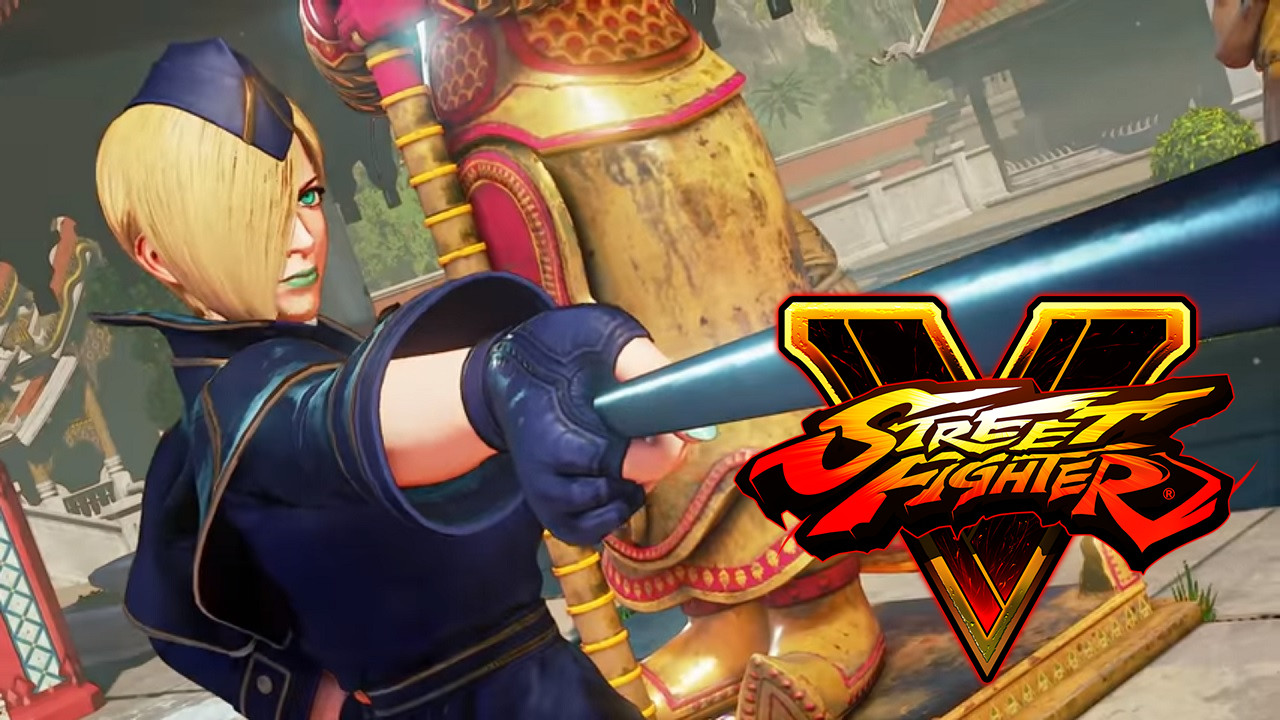 Street Fighter 5’s third DLC character for Season 3 will be a blonde staff-wielding lass that’s also a clone of M. Bison. Capcom wants everybody hyped and ready for the new character and so they’ve released a new video that showcases Falke’s moves and properties to give players a good idea of how the female fighter plays.

The video features Community and eSports Manager Matt Edwards breaking down Falke’s moves. He also goes over her similarities with Ed, M. Bison’s other clone, and also what makes her unique from both Ed and M. Bison. Her fighting style centers around her Psycho Power infused staff, Harmony, which she uses to deal with projectiles and deliver heavy blows to opponents. You can view the full video below:

Falke’s V-Skill can be used as a combo-ender or to nullify incoming projectiles. Her V-Trigger 1 givers her access to potent projectiles that can be cancelled from a wide range or normal moves. Her V-Trigger 2 unleashes a 2-hit staff strike upon activation and also unlocks 2 staff attacks. It also improves her V-Skill, causing it to return projectiles.

Like Ed, Falke’s special attacks don’t require any directional input, making her really easy to use even for beginners. She also has a strong mid-range arsenal and can perform flashy and devastating combos.

Falke is set to join the Street Fighter 5 roster come 24 April. You can unlock her with 100,000 Fight Money or with real money if you want to skip the grind. She also comes as part of the game’s Season 3 Character Pass, along with Sakura, Blanka, Cody, G and Sagat.

Street Fighter 5 Adds the Electrifying Blanka Back into the Brawl

Street Fighter 5 launched without a certain green-skinned character, but Capcom has made it right now as Blanka joins the game’s roster.

One more to try out. She looks like the female version of Rolento. With all this new fighters coming i wish there was more ways to earn Fight money in the game.

beautiful character with nice moves and attacks, I would like to see her Combos!

Hello there,
I hope play Street Fighter 5 soon i see it very awesome.