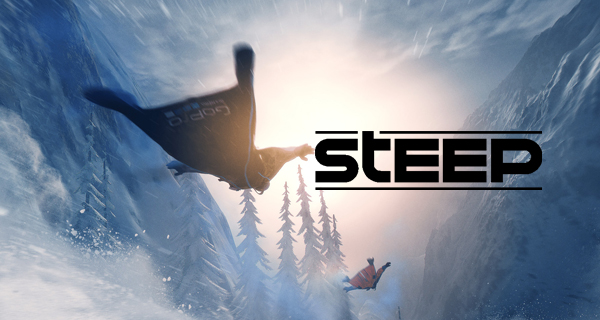 Ubisoft has launched the Steep Update 1.03 patch last week for PC, Playstation 4, and Xbox One. This update brings not only new additions to the game, but also bug fixes.

First off, the update added a Tricks Improvement to all platforms. According to Ubisoft, if you’re struggling to perform tricks on a snowboard, or a ski, this update will make it easier for you.

From now on, you can pre-select your next rotation before releasing your jump. Just push the left stick forward toward a specific direction, release your jump and your rotation will instantly be triggered.

Also, you can now combine turns and rotations more smoothly. Try to trigger tricks as you turn or switch and you’ll really feel the difference!

There were also additions specific to PC. These are:

Here is the list of bug fixes. Everything is specific for the PC, except for the first one: