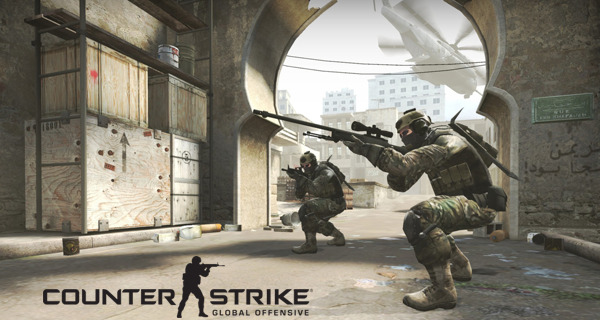 Valve have seen their digital store, Steam, reach a record concurrent user count two days in a row amid growing fears of the novel Coronavirus pandemic.

It was only early February that Valve announced Steam had broken its own record for concurrent user count with a staggering 18.8 million users online at once. This included inflated numbers for some of Valve’s own games including CS: GO and Dota 2.

On Saturday, March 14, Steam again broke the record with a record peak of 19,728,027 players online at once. The record only lasted a few hours as late on Sunday, March 15, Steam saw the concurrent user count blast past 20 million for the first ever time with a total number of 20,313,415 users online.

The Steam user count was helped by games such as CS: GO reaching an all-time high record number of players of 1,024,845 and Tom Clancy’s Rainbow Six: Siege reaching its highest count of 196,352 players.

It would be difficult to argue against the idea that the novel Coronavirus has something to do with the concurrent user count on Steam breaking its record for two days in succession. With the virus now being listed as a Pandemic by the World Health Organisation, more and more people are staying at home and for a lot of people that means there is a lot more time for gaming.

With more and more gaming events and esports tournaments being cancelled in light of the virus these records may be broken a few times in the next coming weeks.

More governments look at solutions, such as banning public gatherings, cancelling music festivals and stopping all sporting events as they try and prevent or delay further spread of the virus.

With that in mind, if you find yourself stuck at home and needing to self-isolate, there are not many places better on the internet than online in your favorite video game.