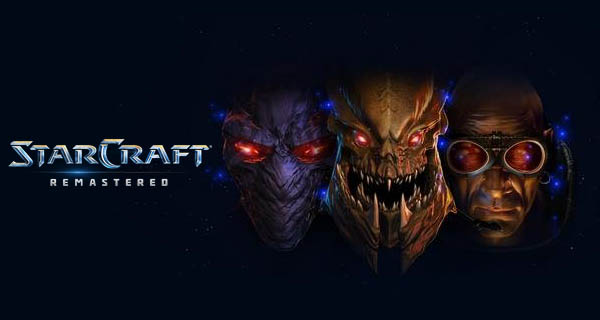 Blizzard’s StarCraft Remastered launch dates were finally revealed! This iconic RTS was so popular back in the day that a lot of players are looking forward to the remaster. The StarCraft Remastered will come with the Brood War expansion and will officially launch on 14 August worldwide and will sell for $15 USD.

Of course, nothing in the gameplay has changed making it compatible for crossplay between the original game. This means that different versions of the game are able to match up with one another. A new feature was also introduced, however, it is only available for the Remastered versions. This is a matchmaking feature where you are matched according to your skill level. 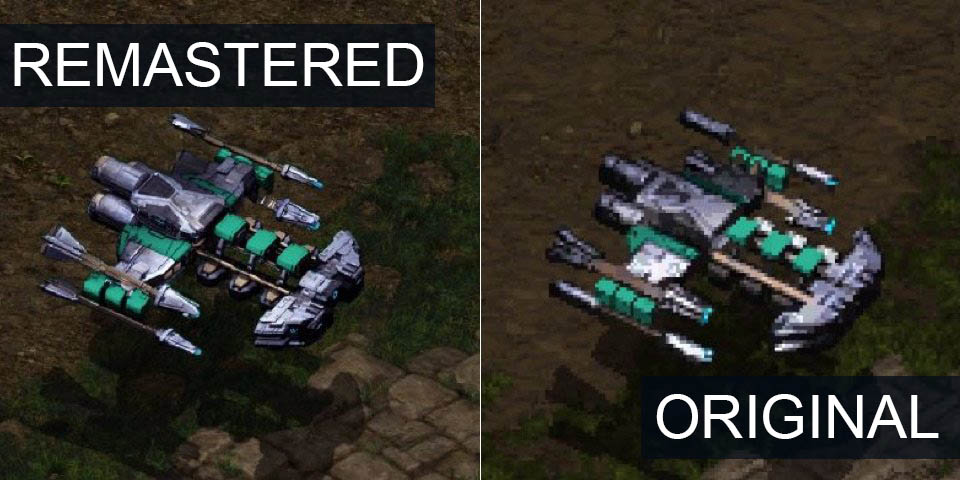 The remastered version does come with the native widescreen aspect ratio and 4k support. And everything had been redone in order to match the game’s high-resolution transformation.

The HD version of the game is of course fun, however, if you would want to see the original version of the game just hit F5 and you are instantly brought back to the first time you’ve played the game. Everything has been upgraded from voice lines to music as well as the cutscenes for single player. 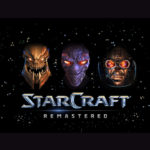