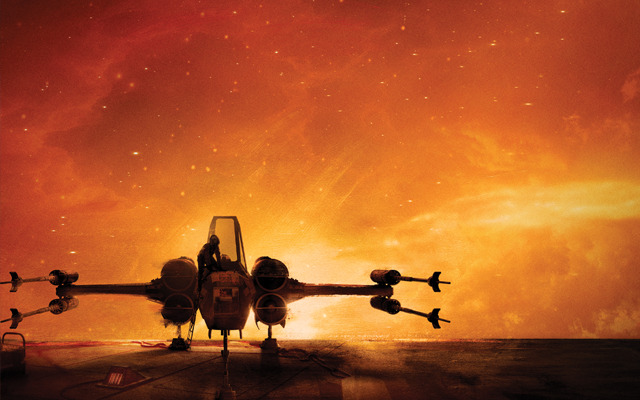 Geoff Keighley announced via Twitter that Star Wars: Squadrons will be a part of Gamescom Opening Night Live on August 27, 8 PM CEST via live stream on the Gamescom YouTube channel.

A “world premiere new look at the game” is promised by Keighley via a Tweet: 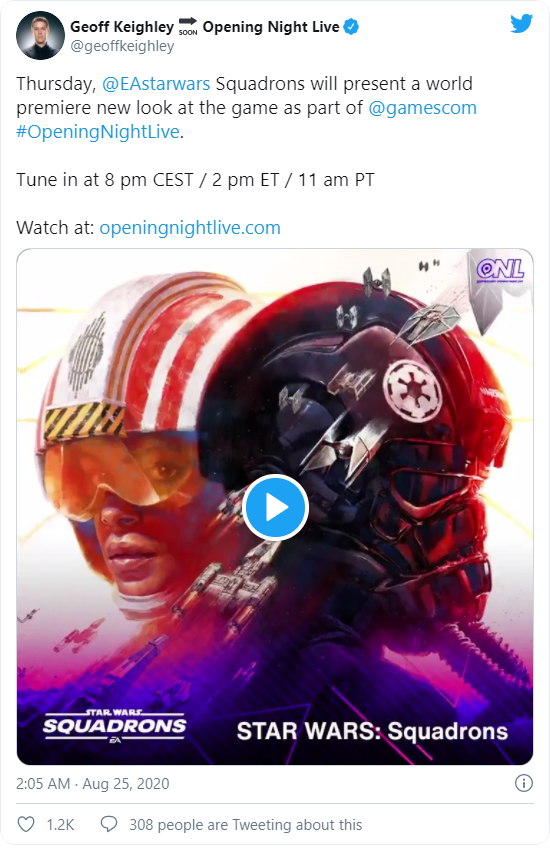 Star Wars: Squadron is set to launch on October 2 for PC, PS4, and Xbox One.