Star Wars: Squadrons, the next big Star Wars title from legendary publishers, Electronic Arts, is just around the corner, and below we delve into what you can expect when the game launches. 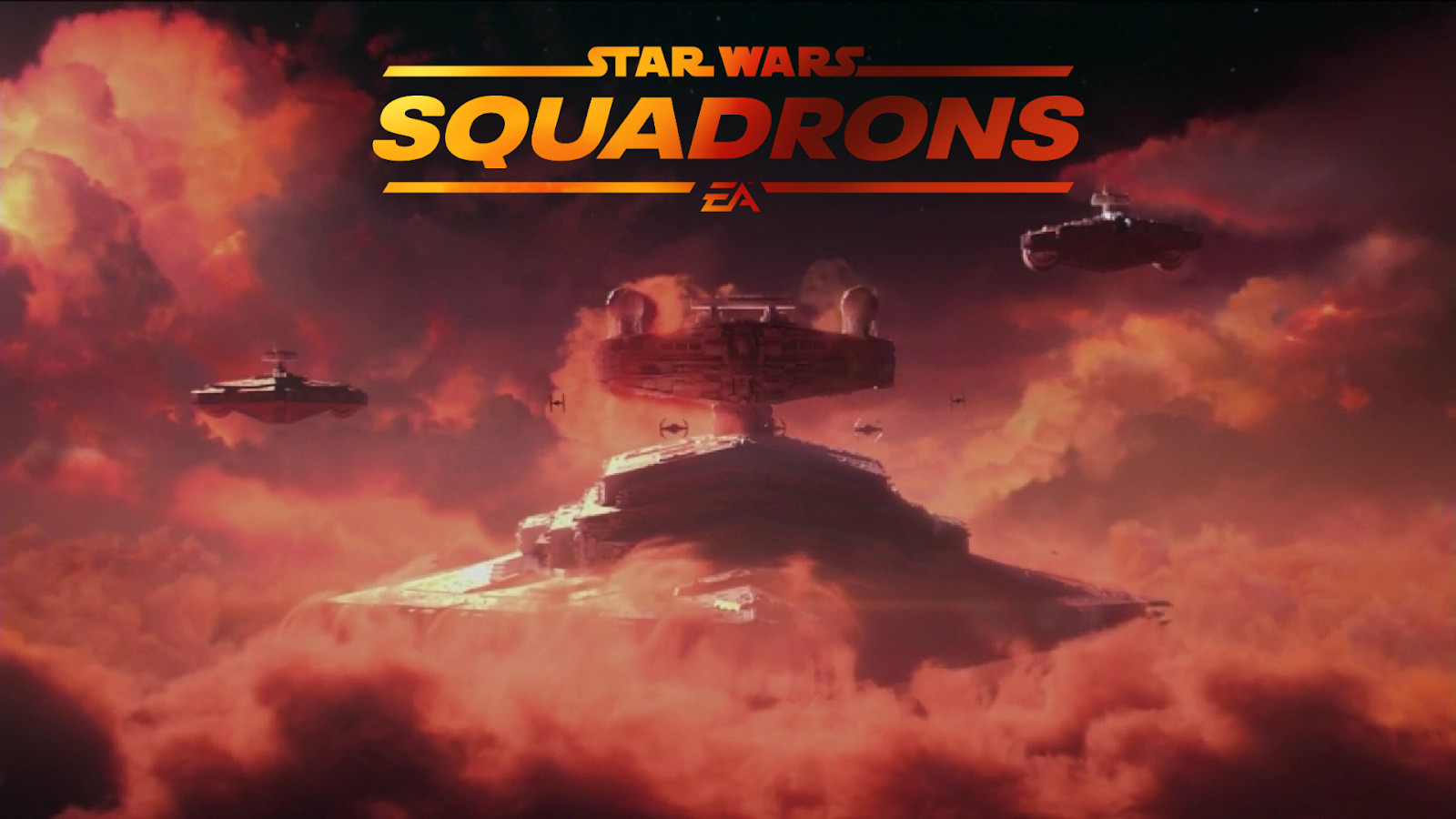 The game will feature a rich and compelling story set in Endor’s aftermath and the destruction of the second Death Star. Star Wars: Squadrons puts players in control of two pilots in the war-torn galaxy: one for the Vanguard Squadron of the New Republic, and the other the Empire’s Titan Squadron. 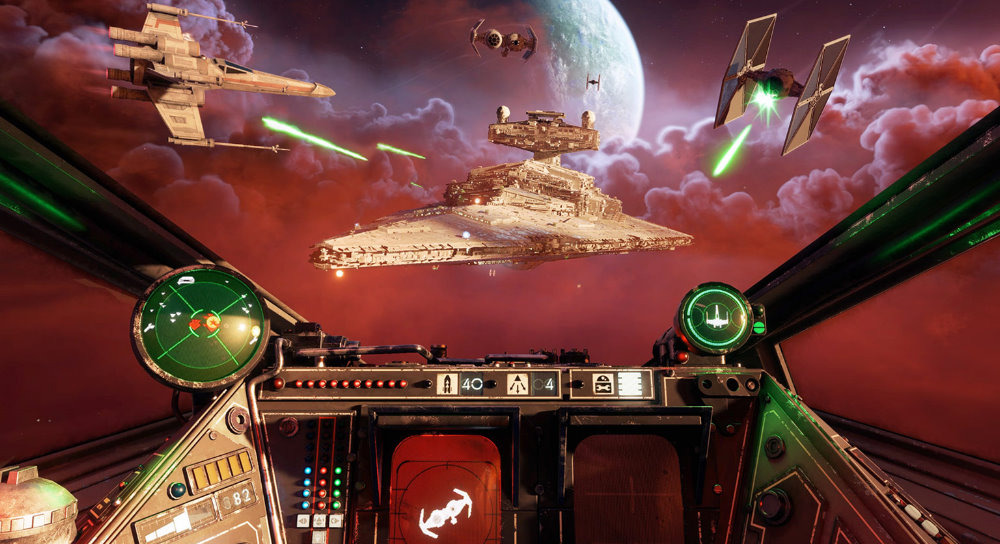 Star Wars: Squadrons also features a heavy focus on multiplayer. Developers Motive Studios heard the cry from fans across the galaxy and included both Squadron mode (a 5v5 team deathmatch-like experience), and Fleet Battle which will see large-scale objective-based battles fought across multiple stages, including having players take part in bombing runs.

There will be eight playable iconic ships for you to fly. These are the X-wing, A-wing, and Y-wing, and for the Empire, there will be the TIE Interceptor, TIE Bomber, TIE Fighter, and the new U-wing and TIE Reaper introduced in the Star Wars: Rogue One film.

Players can expect to engage in fast-paced first-person multiplayer dogfights in a few of the most iconic locations in the Star Wars universe, including Yavin Prime, Esseles, Nadiri Dockyards, Galitan, Sissubo, and Zavian Abyss. 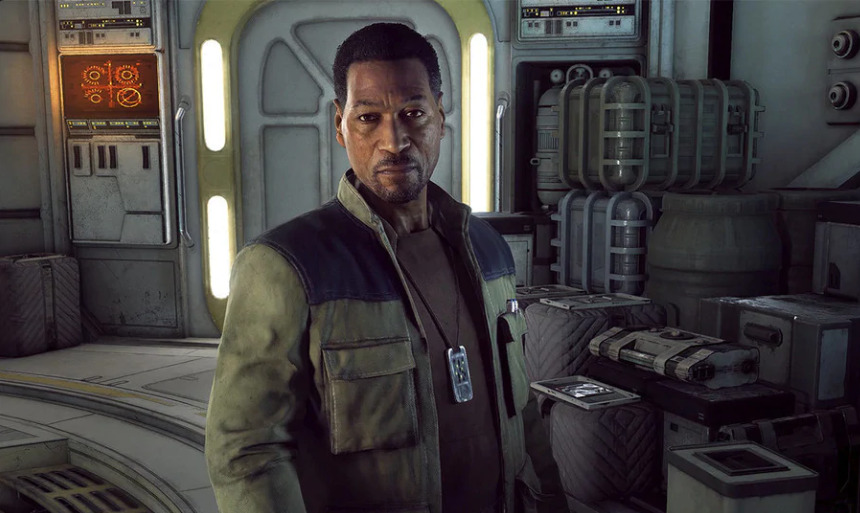 There is further good news for those with a PlayStation 4 or a VR headset on PC. The game is also playable from start to finish in virtual reality, thrusting players into a truly immersive and adrenaline-fueled Star Wars story.

How Much Will Star Wars: Squadrons Cost?

The game will launch at a seemingly low price for a AAA game, particularly when considering that EA has already announced that the game will not feature microtransactions.

Selling at a low cost of $40, Star Wars: Squadrons has been given a low price, with Electronic Arts themselves stating that, although the game was developed with consumers in mind, it lacks the breadth and scale of other EA games.

READ: What is the Best Price for Star Wars: Squadrons?

What Customization Features Can You Expect?

With Star Wars: Squadrons quickly nearing its release date, we have a much better understanding of the customization options that players can expect when in-game.

Players can customize their pilots with the ability to choose from various heads, multiple outfits, including colors, apparel, legwear, gloves, helmets, and voices.

Like many first-person competitive games, Star Wars: Squadrons will feature kill cams, meaning that you will be able to see the cockpit of those that kill you and they will be able to see yours. However, for those wishing for a more authentic experience, there is the ability to switch off all custom designs.

Over the years, you have often only been able to play as the rebels in Star Wars games – because everyone loves a good guy. You would need to go back to 2003, to Star Wars: Knights of the Old Republic, for a game where you could channel the dark side to a level that would make even Emperor Palpatine envious.

That is until the recent Battlefront games. Battlefront 2 allows players to play as the Imperial forces, offering a campaign from the Empire point of view and playable heroes of the dark side in online multiplayer.

The customization options, ability to play as the New Republic and Galactic Empire, and the support for joysticks and HOTAS controls are a sure sign that EA finally understands what players want.

How to WIN in Fleet Battles in Squadrons

You Do Not Require a Monster PC for Star Wars: Squadrons

The game trailers show off some very impressive next gen graphics, but below we go through the minimal system requirements and the recommended for both normal and VR versions.

Are You READY to Fly? 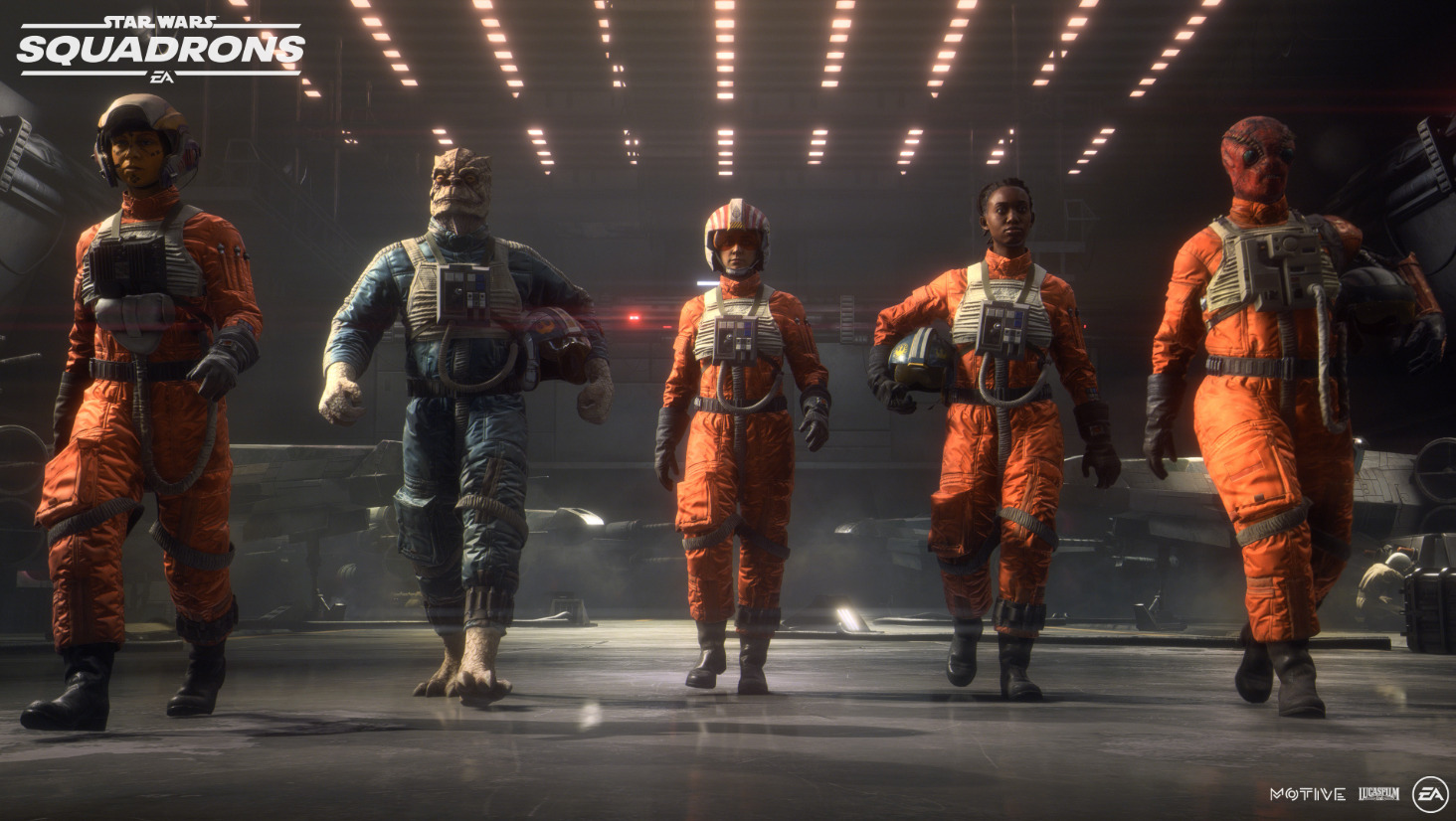 On which Platforms is Star Wars Squadrons available on?

I am so hyped for this game, although it saddens mt it’s an EA game, seeing their history or flunks