Star Wars Battlefront: 4 Things You Should Know Before Its Release 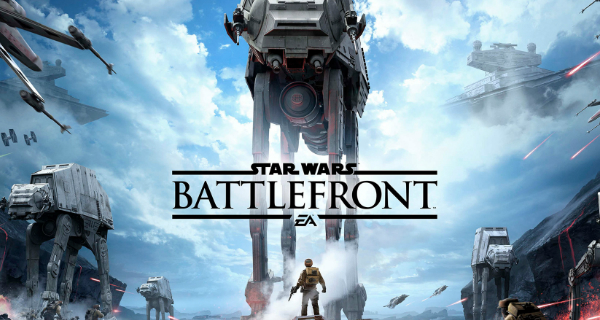 We are all excited for the upcoming release of Star Wars Battlefront, and EA has been kind enough to give us a guide on the things we need to know before the game’s release. So here’s a quick list for you!

Not all territories will be able to play the game on the same day. For our convenience, the developers have created this chart to help us know when we can officially get on the Star Wars Battlefront truck in our respective locations: 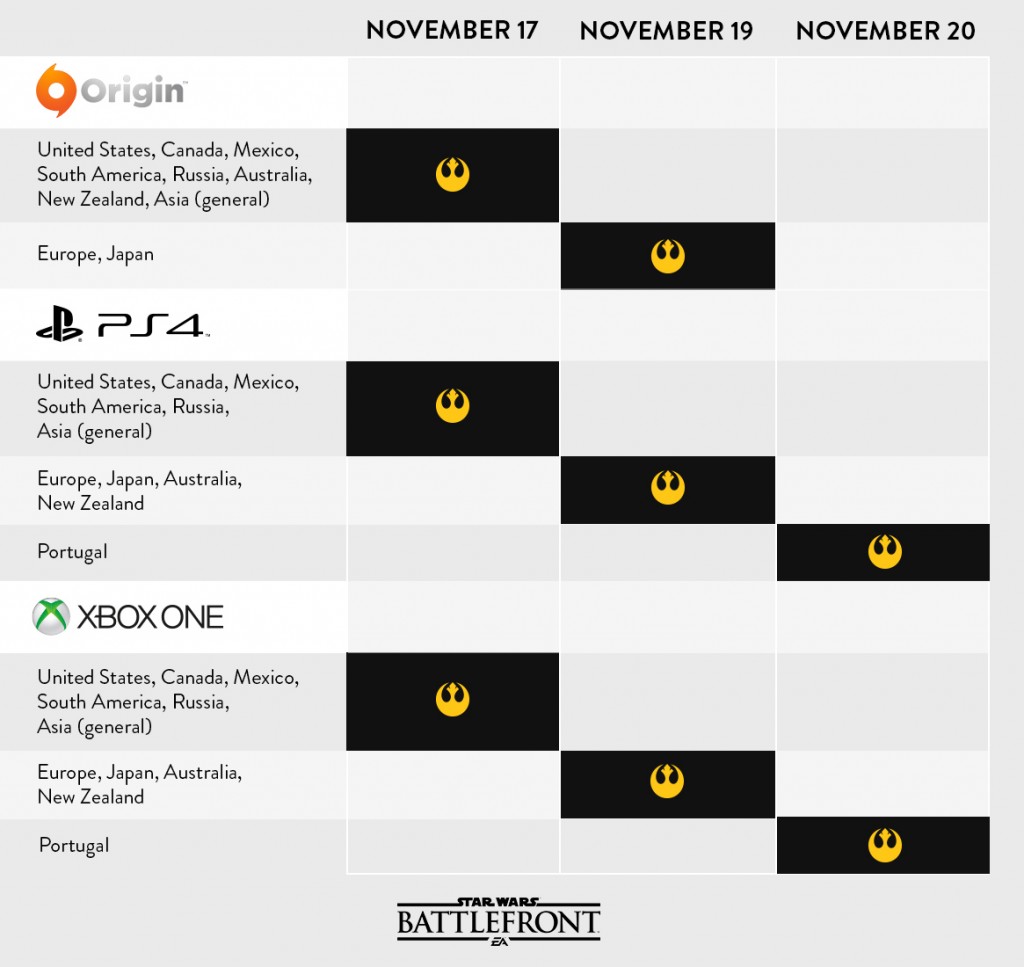 EA has also posted this clarification about  time zones: Note that some regions cover several time zones, which means that the release might span two dates. For instance, parts of the United States will technically get the game late at night on November 16, but for simplicity this is considered (the eve of) November 17.

If you’re new to shooting games, it’s best to go through the Star Wars Battlefront Training Missions first before engaging into the multiplayer mode. 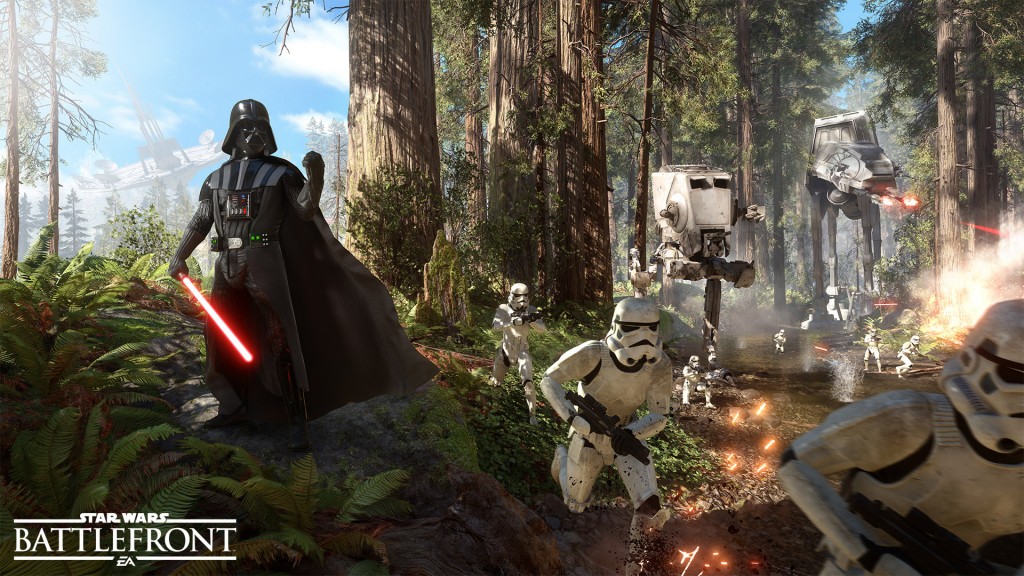 The Training Missions consist of five different missions and tutorials which will cover everything from blasters, Star Cards, and other important game details. Another good thing about Training Missions is that you can also get to play as Darth Vader and try out blasters and X-wings at the same time!

Game Modes You Can Choose From

Star Wars Battlefront offers game modes (both in multiplayer and in single player) that will surely entertain you for hours. One of the most notable game modes is the Supremacy mode which will let you experience piloting iconic vehicles, or play as heroes and villains. If you’re looking for a fast-paced game mode, then Blast is the perfect choice for you. If you’re the type to tackle games alone or with 1 friend only, then you can definitely enjoy Star Wars Battlefront’s Single Player and Co-op Missions which include the Survival Mode (how long can you stand waves of Imperial forces?) and Hero Battles (play as Luke Skywalker or other iconic characters!).

You can truly immerse yourself in Star Wars Battlefront by trying out the online Planets Experience. This allows players to not only learn about the planets Hoth, Endor, Tatooine, and Sullust, but also get gameplay details and information on how DICE recreated the iconic locations of the Star Wars universe and incorporated it in the game.

Don’t forget to grab your CD key of Star Wars Battlefront and don’t miss this awesome chance to immerse yourself in one of the best shooters of the year!

Great game, full of adventures and i recommended to buy game