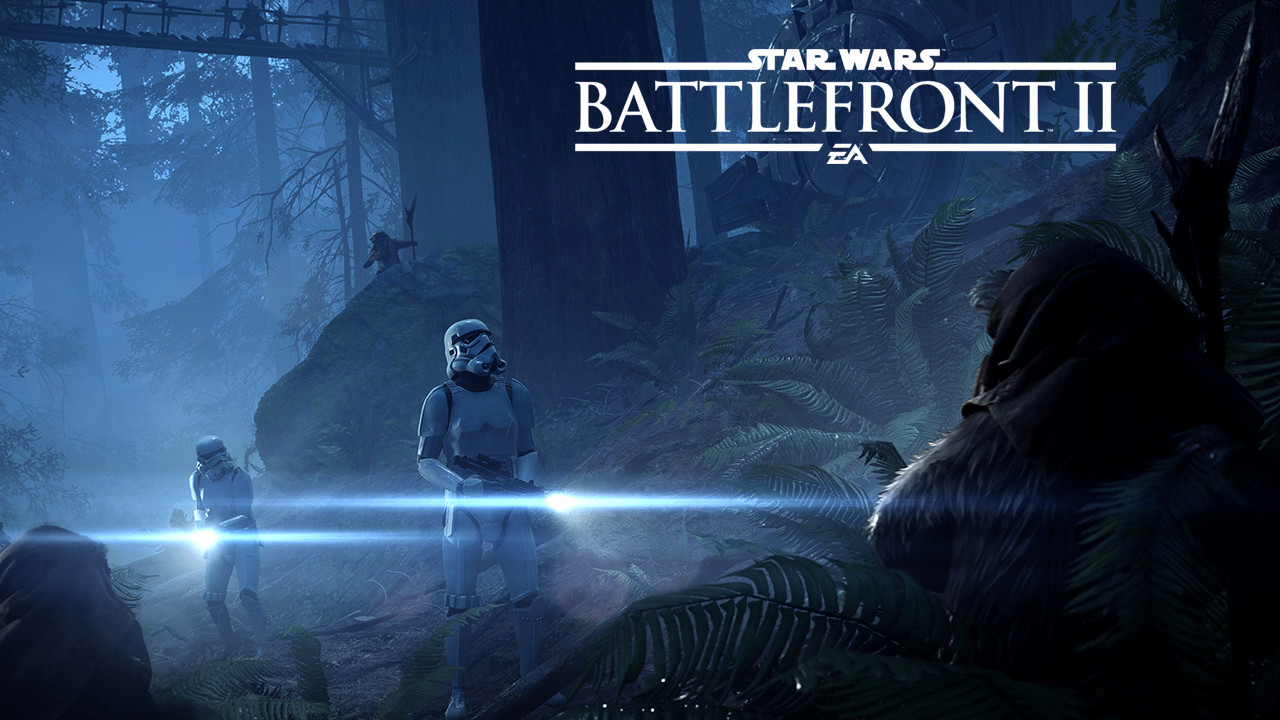 DICE’s next planned update will be bringing the (not so) beloved Ewoks into Star Wars Battlefront 2. The update is also set to bring back Crystals, the game’s premium currency, which were removed right before the game’s launch due to the massive backlash the game received because of the obvious pay-to-win mechanics.

The update is aptly named “Night on Endor”. A new “Ewok Hunt” mode will be added that will let players relive the memorable ambush the furry creatures laid out on the Imperial Stormtroopers sent to occupy their home planet. Players will get to choose between playing as an Ewok or a Stormtrooper. The Stormtroopers will have to hold out until an extraction team arrives to win. However, each Stormtrooper that falls respawns as an Ewok, and the natives of Endor will claim victory when they wipe out the Empire’s troops.

As for the Crystals, as previously intended, players will have to shell out real-world money to acquire them. EA has however emphasized that the premium currency can only be spent to directly acquire different Appearances for playable characters. Over 50 new Appearances are set to launch with the update, including Administrator Lando, Wounded Chewbacca, Scarred Kylo Ren, and 40 new Trooper Appearances.

EA has also confirmed that another season’s worth of content is planned for the shooter. Moving forward, they’ll be pushing out two types of updates — content like Night on Endor, and Seasons. Seasons will bring content focused around a specific theme and will usually span a few months. EA could use these to hype upcoming films or to celebrate anniversaries.

Night on Endor is a free update that will arrive on 18 April for PC, Xbox One and PS4. More details about Season 2 will be made available as we draw closer to its planned release some time in May.

Not a huge fan of the Ewoks but this “Ewok Hunt” mode sounds cool. It looks like the COD zombie mode.

The series repeats itself with a great iteration! Nice offer!