While the temperatures are rising in this country, it remains frosty in SnowRunner, where Season 4: New Frontiers has already started this 18 May 2021.

Players are brought to the Russian region of Amur Oblast with the new season of SnowRunner. There will be new maps, new vehicles with matching skins and a free update that brings a whole lot of new content for players to enjoy.

The features of the new season include a new primary objective, four new large maps to the winter region of Amur Oblast, two new vehicles (ZiKZ 605-R and Khan 317 Sentinel) as well as some exclusive skins and add ons.

The Oblast Amur covers 12 square kilometers of rugged wilderness. Your goal is to redevelop an old and abandoned rocket launch site on behalf of a private rocket company that wants to reach the stars. This means repairing roads and fuel lines, building accommodations for the team, and establishing Mission Control. After that, you have to deliver the assembled rocket to the launch pad. To assist you in your mission, you will also get the powerful ZiKZ 605-R and the rugged Khan 317 Sentinel scout vehicles. 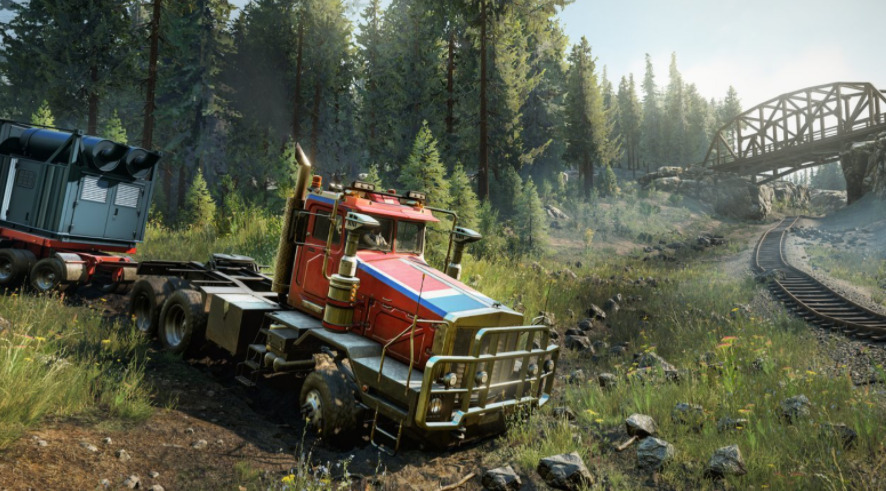 The Phase 4 update also includes a number of exclusive customization items for Season Pass and Premium Edition owners, as well as free items for all SnowRunner players. This includes new hood ornaments and new challenges to take on.