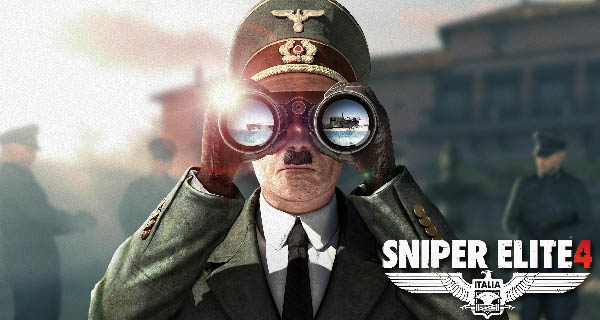 Rebellion has released the first ever Sniper Elite 4 gameplay trailer. Not only will it preview the gameplay, it also has a quick trailer for a free mission.

The game takes place right after the events of Sniper Elite III. The setting is in Italy, the year 1943 still in the World War II era. You will be helping out the Italian Resistance as the ‘elite marksman’ Karl Fairburne. The enemy is Benito Mussolini. 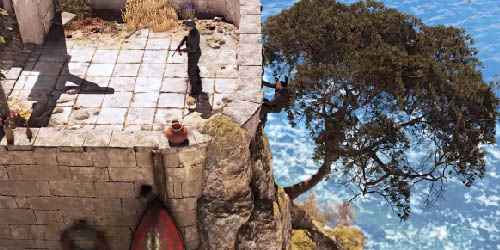 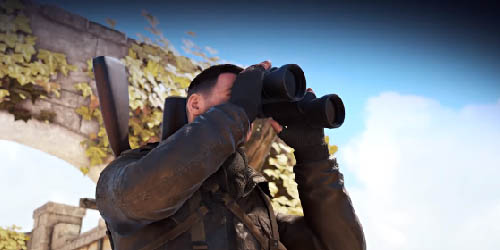 As you can see in the trailer, the game is set in a beautiful Italian scenery with a lot of the signature slow-mo-x-ray-kills. Watch until the end, and you will see Hitler. This is the introduction to the bonus mission called Target Fuhrer.

Target Fuhrer will have you traveling to a U-boat facility in order to take out a Nazi leader. Not only will you take out the Nazi leader, you will have to destroy the whole facility as well. This can be played with one or two players.

Pre-order Sniper Elite 4 and get the Target Fuhrer bonus mission. The game will officially launch on February 14, 2017, for PC, PlayStation 4 and Xbox One.