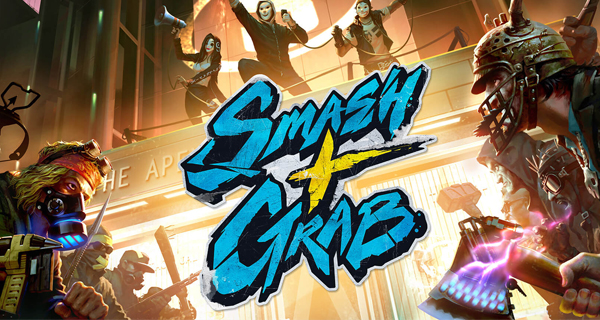 Coming on Early Access on Steam next month, Smash and Grab (stylized as Smash+Grab), is the newest game from United Front, the creators of Sleeping Dogs.

Smash and Grab is an online 3v3 multiplayer game which centers on gangs, brawls, and loots, among others. You will play as one of the leaders of a gang. Your team’s objective is to loot $50,000 worth of goods from locked down stores, or other players, within a span of 15 minutes.

As the game progresses, you will be able to loot from other high-end and larger stores as well as mod new (and more badass) weapons. You can also level up and get new perks and clothing.

That’s not all. Your Lieutenant will also be able to to get their own upgradeable perks and look. The rest of the members of your five-person gang can also be assigned their own class. Use all these and pair it with great teamwork and smart tactics, and you’re on the road to victory!

The game’s Early Access will include all its features including an offline practice mode, and two initial multiplayer modes and maps.