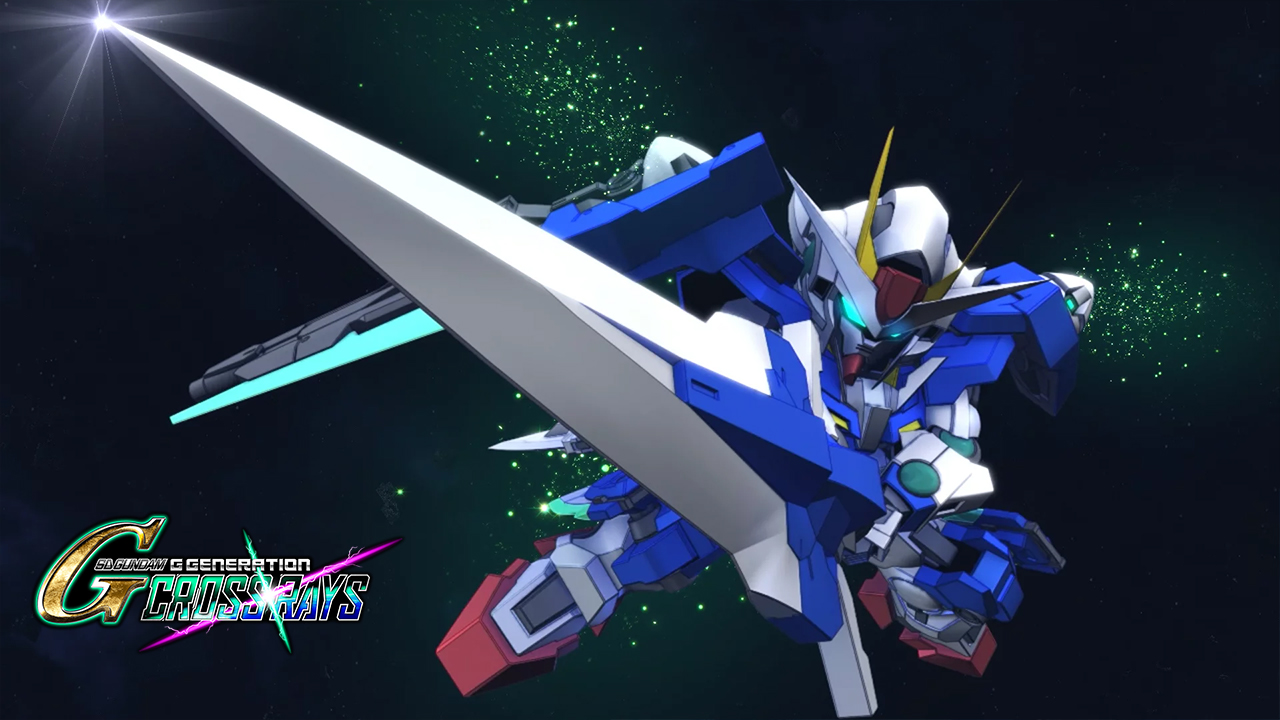 SD Gundam G Generation Cross Rays pits several iconic mobile suits from different Gundam series in turn-based tactical battles. Although games like these are usually released exclusively in Japan, Bandai Namco seems to have realized that there is an audience for these types of games in the west as it has released it for PC via Steam.

Cross Rays’ gameplay will be very familiar to those who have played any game from the Super Robot Wars series. The difference here is that while Super Robot Wars usually features mecha from several different franchises, Cross Rays’ focuses only on those from specific Gundam Series.

You can watch the game’s launch trailer below:

Here’s a list of the Gundam series represented in the game:

The game also includes mechas from sequels, movies and spin-offs of these series. Alas, fans of the Universal Century outings won’t find their favourite mechas here, but there are still plenty for Gundam fans in general here.

The game is actually releasing for PlayStation 4 and the Switch as well in Japan. It’s strange that Bandai Namco did not opt to release the console versions in the west especially since these versions include full English subtitles. Thankfully, you can still get them digitally on those platforms.

SD Gundam G Generation Cross Rays is out now for PC via Steam.