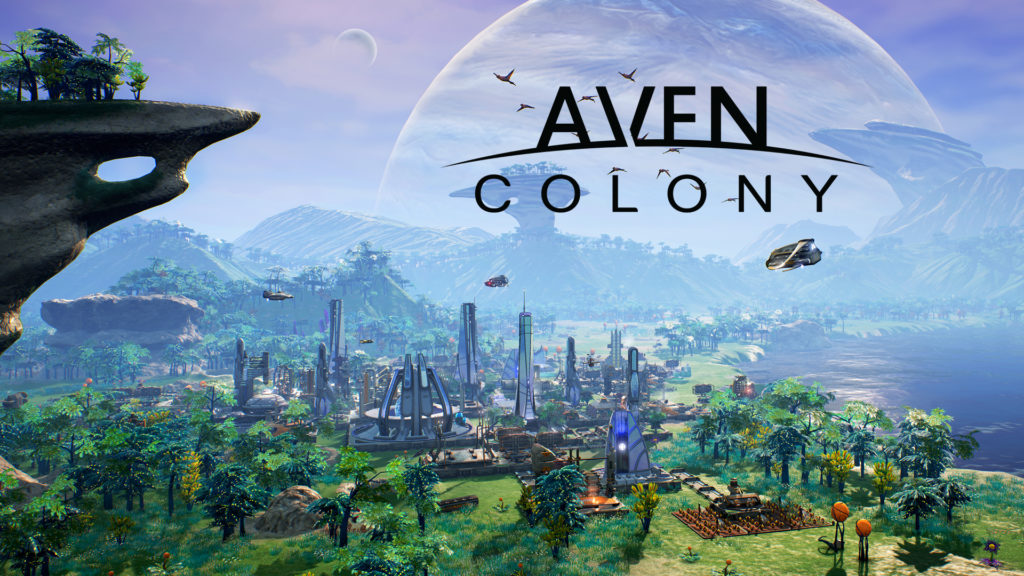 The official Aven Colony release date has finally been set! This sci-fi city building simulation game will be available starting 25 July 2017 on PC, Playstation 4, and Xbox One.

The game is now available for pre-purchase on Steam. Pre-purchasing the game grants you free access to Cerulean Vale, a new, treacherous sandbox map. This map features “the harshest environment yet, and the greatest rewards,” according to its pre-purchase offer post on Steam.

Aven Colony is set in a fictional planet named Aven Prime, which is said to be humanity’s new home. It is situated light years away from Earth, and it is made up of deserts, tundras, and jungles.

You will be in charge of your colony, from building settlements and infrastructure, looking at your citizens’ well-being, managing your resources, and guiding your colony to prosperity. You need to balance all these while keeping an eye on the planet’s alien life forms.

Are you up for the challenge? All these and more are waiting for you in Aven Colony!

What do you think of the game so far? Does this intrigue you? Tell us in the comments below!