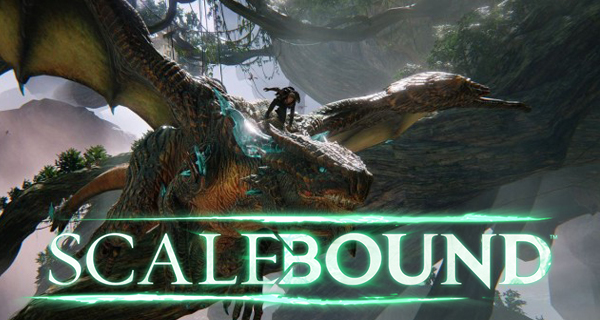 Microsoft has confirmed that the highly-anticipated Xbox exclusive Scalebound has been officially canceled.

A representative from Microsoft has released this official statement:

After careful deliberation, Microsoft Studios has come to the decision to end production for Scalebound. We’re working hard to deliver an amazing lineup of games to our fans this year, including Halo Wars 2, Crackdown 3, State of Decay 2, Sea of Thieves and other great experiences. For more information on our 2017 plans, please visit: http://bit.ly/2i1E5bV.

Another reason is that Microsoft Studios and PlatinumGames have “parted ways”, and that Platinum has stopped working on the game before the end of 2016, according to multiple sources cited by Kotaku and Eurogamer.

Eurogamer also said that several senior members from the development team forcefully took a month-long break from the “pressure of the project’s heavy workload.” Due to this, work on Scalebound is now behind its schedule, and with non-stop issues on the game’s engine and overdue deadlines, it has been decided that work on the game will not be continued.

Scalebound was originally announced during E3 2014, with a stunning cinematic trailer. Since then, Microsoft has been pushing back the game’s release date to “holiday 2016”, “2017”, until news of its cancellation broke out.