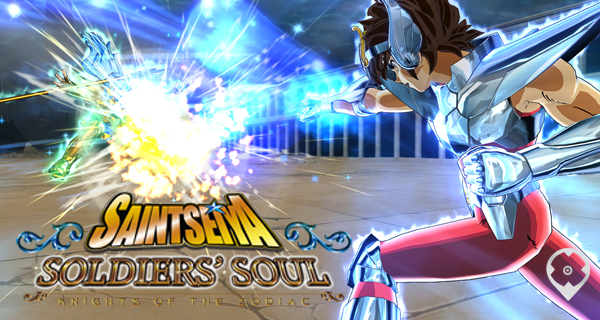 Avid fans of the Saint Seiya manga and anime have waited so long for this gem. Saint Seiya Soldiers’ Soul, a fighting game developed by Dimps and Bandai Namco Entertainment, is back and it’s packed with awesome content and features! The game is enhanced for PC and PS4, and now features better graphics and textures and is able to run at 1080p at 60fps.

THE RETURN OF A CLASSIC

Saint Seiya Soldiers’ Soul is back and it features characters from the entire series! The characters include the 12 Gold Saints and their God Cloths from the newly released anime “Soul of Gold”. It also features 39 characters and costumes, including downloadable ones which were taken from Saint Seiya Brave Soldiers. Plus, with the God Warriors and Polaris Hilda added, the game features a total of 48 unique characters with around 146 skins in total – the largest roster in any Saint Seiya game ever made!

SAINT SEIYA ENTERS STEAM AND PS4 FOR THE FIRST TIME 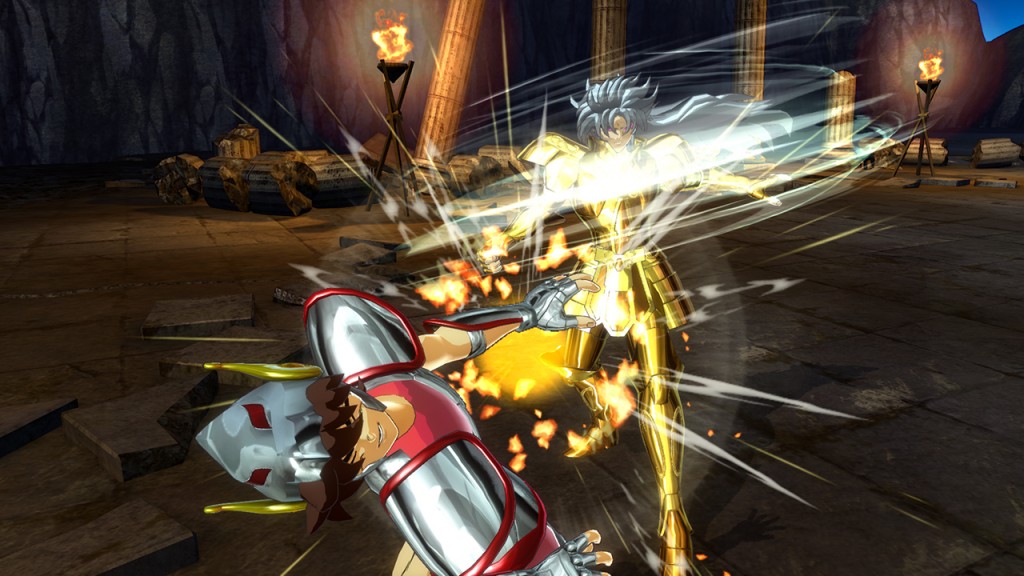 Be immersed in the Saint Seiya world and follow the game’s storyline from the Twelve Zodiac Temples arc to the battles against Hades, as well as other unexpected developments. You can also relive Saint Seiya’s memorable storyline with beautiful 3D cut scenes!

This latest installment now features improved combat with more air combos and increased game speed. The addition of a new projectile called “Photon” (which is unique to each character) also is a plus. Experience even more exciting Cosmo battles with new special moves, making the game more strategic and exciting!

Saint Seiya Soldiers’ Soul is set to be released on November 27th and is available for digital download. Save money and purchase this game at the best price today!

This game most be Epic, seriously this reminds me of when i was a child